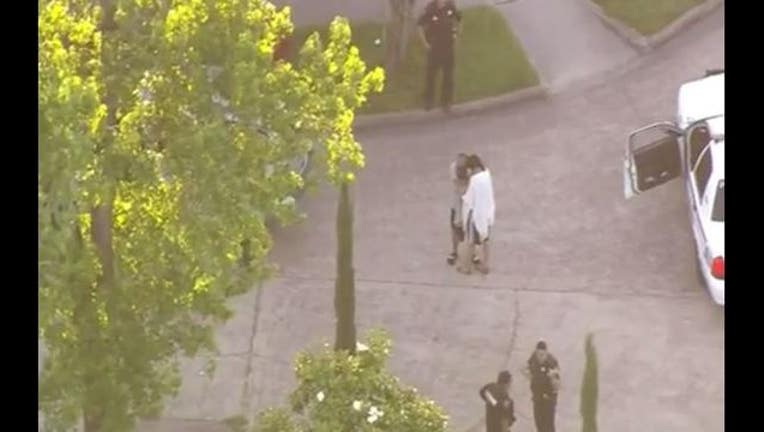 HOUSTON, TX - Police are searching for suspects after a baby was taken inside a stolen Ford Fusion in NE Houston this morning. The baby was found safe and alive after a quick search in the area by officers.  Authorities say the suspects took the Ford Fusion with a 1-year-old inside around 5:45 near the 1000 block of Pennygent Lane.

A white Ford Fusion with a 1-year-old inside was spotted around 5:40 a.m. near the 1000 block of Pennygent Lane.  The child was found just before 7 a.m. in a surrounding block. She was returned safely to her mom.  Authorities state that the Ford Fusion Tx License Plate  JJZ 1085