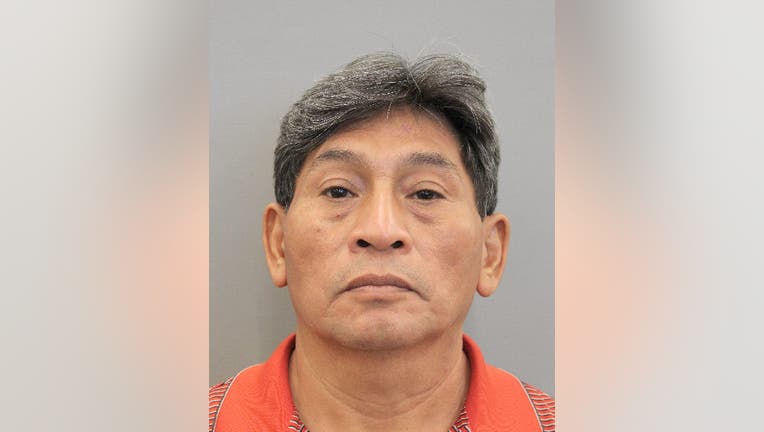 HOUSTON - Houston police say the pastor of a local church has been charged with continuous sexual abuse of a child, and investigators believe there could be more victims.

Authorities say the boy, who is a known acquaintance to Mena, was assaulted on several occasions at Mena's residence in the 9600 block of Fulton Street.

The boy reported the incident to his family in April, and they then contact authorities.

After a lengthy investigation and obtaining a positive identification from the victim's family, detectives contacted Mena and spoke to him regarding the allegations. Police say Mena admitted to committing the sexual assaults.

Mena turned himself in to police on July 27.

Police say Mena is the president/pastor of a local church group called Pueblo de Dios, and held services on Tuesdays, Thursdays, Saturdays and Sundays.  Because of his position, investigators believe there may be other victims.

Anyone who had contact with Jose Abel Mena or has information on other possible victims is urged to contact the Children's Assessment Center at 713-830-3259.