DEKALB COUNTY, Ga. - A DeKalb County Police officer has been charged with theft by taking, tampering with evidence and violation of oath of office, according to police.

Police say Officer Ajamia Guyton resigned immediately during the investigation that led to the charges.

“It’s very upsetting to me when an officer crosses that line, but what I do take great pride in is that our own officers recognized the wrongdoing, initiated the investigation and made the arrest of someone undeserving to wear the badge,” Chief James Conroy said.

According to police, the charges resulted from a call of forced entry to an apartment at 2795 Evans Mill Road, Lithonia, on March 4. Officers arrived on the scene and found suspected narcotics, firearms and currency in view. Three suspects were detained and Guyton was assigned to secure the location until the search warrant was obtained. When detectives returned with the search warrant they observed items in the residence had been moved, according to officials.

Detectives immediately initiated an investigation that led to the arrest of Guyton and the recovery of $231 taken from the scene, according to police.

Guyton began working with the department in December 2015 and was assigned to the Uniform Division.

Guyton was booked into the DeKalb County Jail on the stated charges.

NEXT ARTICLE: Atlanta parents camp outside school district headquarters, rally to save schools 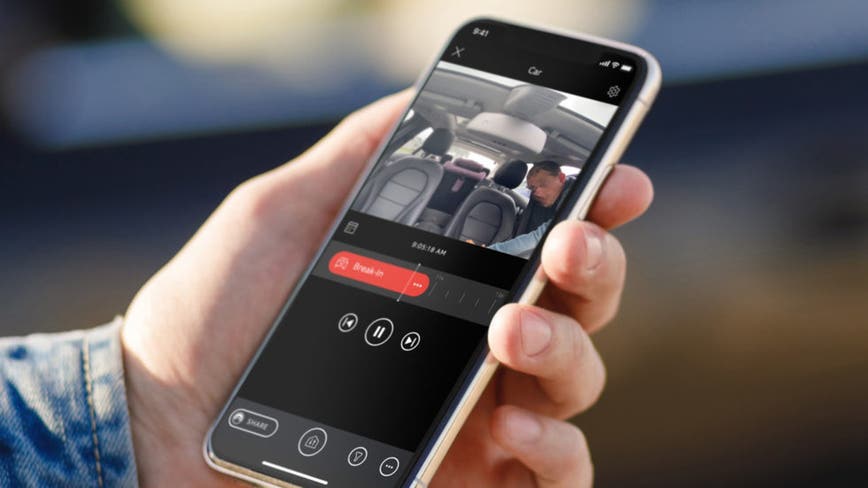 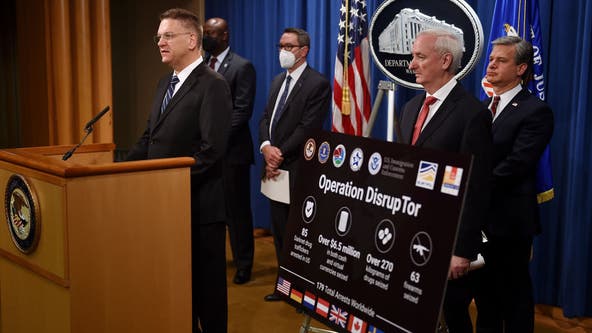 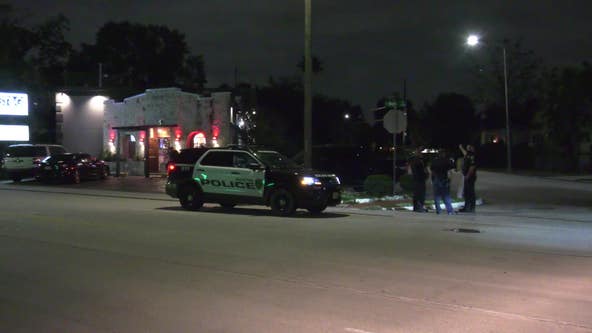 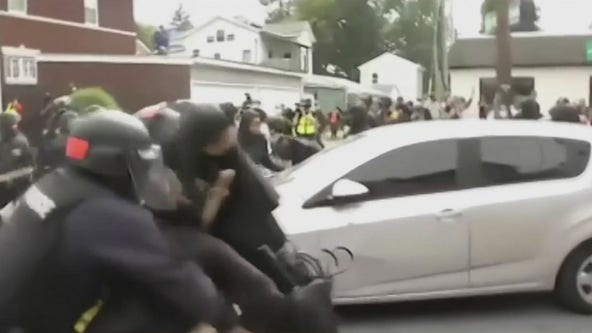