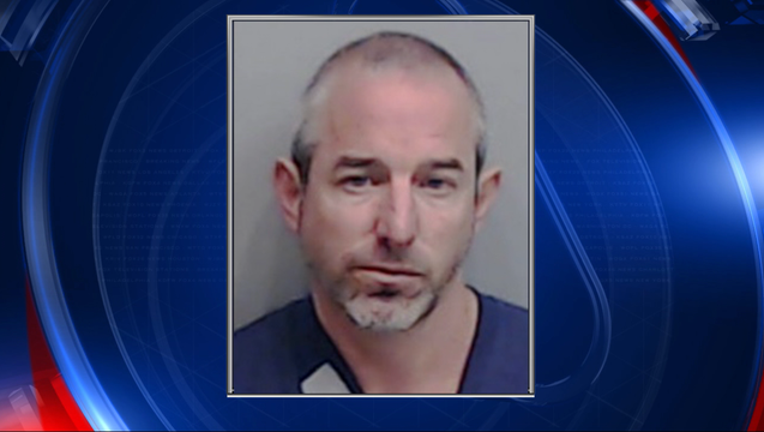 ALPHARETTA, Ga. - Police in Alpharetta said they have arrested a Chicago man who was visiting the Atlanta area on business for sexting a teenage girl and attempting to meet with her for the purposes of having sex.

Police said Matthew Rosen sent lewd text messages to the 16-year-old girl and was attempting to meet up with her. That is when parents contacted police.

Investigators continue the text conversation with Rosen, posing as the teen. Police said Rosen eventually used a ride-sharing service to take him to the teen’s home where he was taken into custody.

Rosen is being charged with sexual exploitation of a minor and electronically furnishing obscene materials to a minor.

He was booked into the Alpharetta Jail.