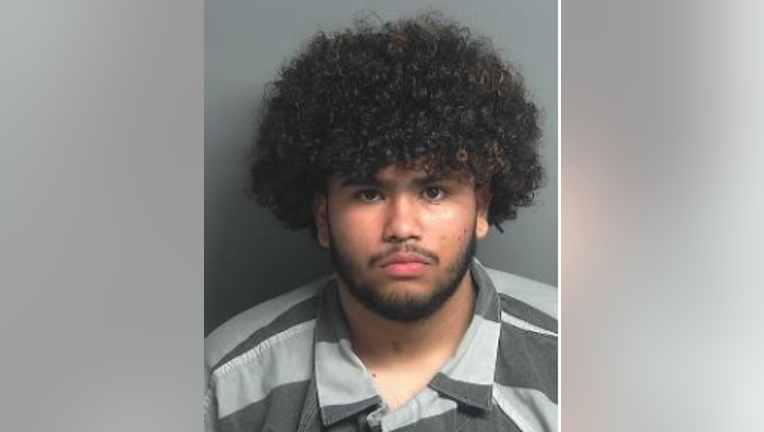 Police say the stabbing took place after an altercation between two groups outside of Michelada El Patio located at 2017 North Frazier Street in Conroe.

Jorge Galeas Jr., 24, was the victim involved in the fight.

Police found him at HCA Conroe Hospital in response to a call about an assault.

He was pronounced dead at the hospital  around 3 a.m.

According to police, after an investigation, Membreno was identified as the suspect and within hours he was arrested for murder.

He is currently being held at Montgomery  County Jail without bond.