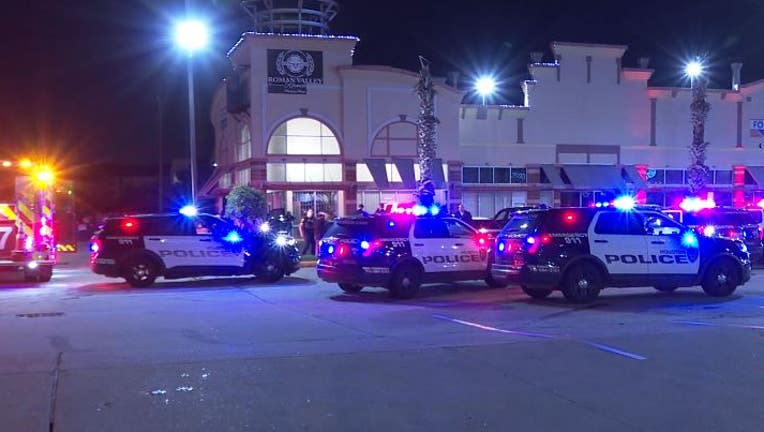 HOUSTON - Authorities are piecing together what led up to a shooting overnight Sunday at a north Houston nightclub, where two people were injured.

Details were scarce but based on preliminary information provided by Lt. C. Bruce with HPD, officers received a call around 2:30 a.m. about a "citizen holding a suspect" outside El volcán in the 400 block of W Little York. 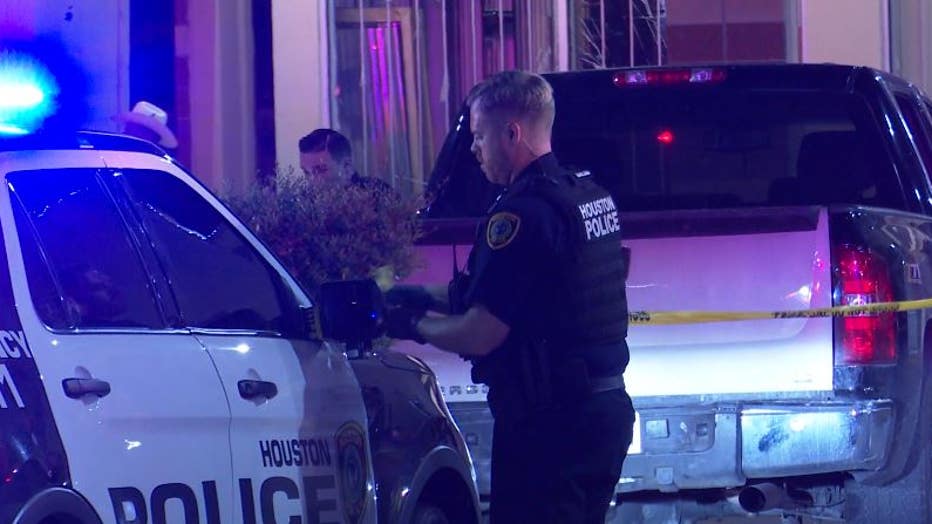 Responding officers said it was a chaotic scene outside the nightclub, but found two men with serious gunshot wounds. They were rushed to the hospital and "were conscious and breathing," Lt. Bruce said, and several people were detained as a result of the shooting.

It's currently unclear what caused the entire incident or if it started at the club itself, but an investigation remains underway. No other information was provided, as of this writing.