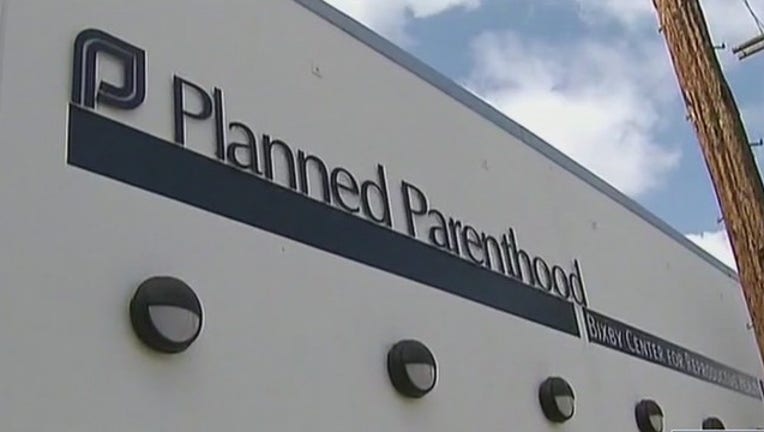 AUSTIN, Texas (AP) - Planned Parenthood on Tuesday announced the reopening of its first abortion clinic in Texas since the U.S. Supreme Court last year struck down strict regulations that prompted more than half of the state's abortion facilities to close.

The location was notable: Waco, which like many rural and midsized cities in Texas lost its only abortion clinic after then-Gov. Rick Perry signed the regulations in 2013. The sweeping anti-abortion bill imposed costly operating standards on clinics and required doctors who perform abortions to obtain hospital admitting privileges.

The law virtually wiped out all Texas abortion clinics outside big metropolitan areas, such as Dallas and Houston, and a few cities on the border with Mexico. It was struck down by the Supreme Court as unconstitutional nearly a year ago in a 5-3 ruling. But since then, only three of the more than 20 clinics that originally closed have reopened.

Kelly Hart, a spokeswoman for Planned Parenthood of Greater Texas, said the organization's data indicate women have been traveling 50 to 99 miles or more to the nearest abortion provider.

"For so many women, the barriers of distance are real, and they kept them from making the decisions they might have preferred to make," Hart said.

She said she was not aware of other Planned Parenthood facilities elsewhere in Texas that may be reopening. Cities such as Lubbock, Midland and College Station have also lost abortion clinics in recent years that have not been restored.

Undeterred by the Supreme Court decision, Republican lawmakers in Texas are now pushing new anti-abortion measures toward Republican Gov. Greg Abbott's desk. But time is running out before the Texas Legislature adjourns later this month, and some conservatives are growing restless.

More than a dozen of the Texas House's most socially conservative members on Tuesday pressed for votes on, among other bills, legislation that would ban a second-trimester abortion procedure known as dilation and evacuation. The proposal is similar to laws courts have blocked in Alabama, Oklahoma, Kansas and Louisiana.

Texas' version has already passed the Senate but hasn't gotten a vote in the House. Among those frustrated is Republican Rep. Matt Schaefer, who supports the plan.

"Know this: if pro-life bills don't hit the House floor, we have no one to blame but Republicans in the Texas House," Schaefer said.