Two men trying to break in fatally shot a man in front of his wife and children. Now, a reward is being offered for information.

KATY, Texas - There is now a reward up to $25,000 for information in the deadly shooting of a 29-year-old father in Fort Bend County.

"He gave his life in defense of his family," said Fort Bend County Sheriff Troy Nehls. "What more honor can you bestow on an individual like that?"

Sheriff's deputies believe 29-year-old Brenton Estorffe sprung into action after hearing glass breaking at the rear of his home.

According to investigators, just after midnight on October 16, two male suspects broke into a home on Glen Rosa Drive in the Katy area and fatally shot him. The victim, identified by deputies as Brenton Estorfee, did not survive his injuries.

Authorities say his wife and two young children were in the home at the time. They were not injured.

Deputies have identified a vehicle of interest seen in surveillance footage around the time of the shooting. The vehicle appears to be a light colored, 4-door sedan with a sunroof. 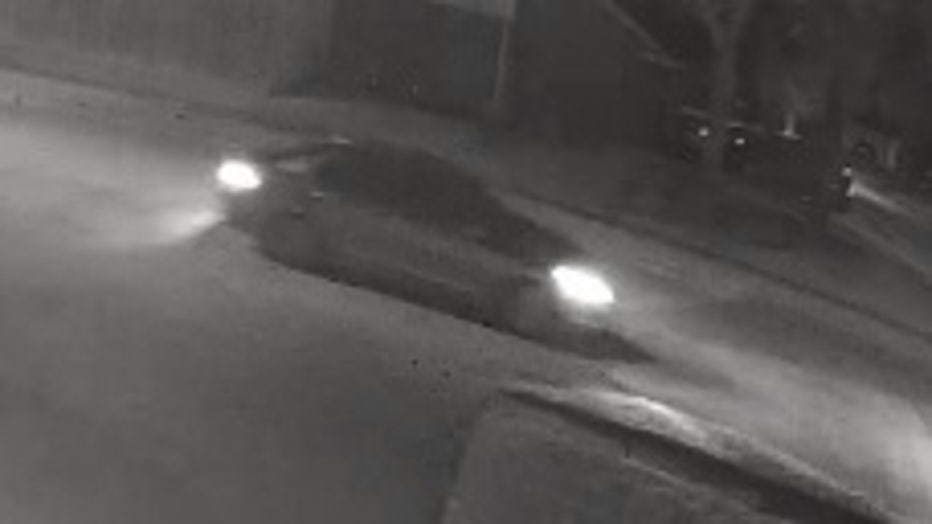 Surveillance footage has revealed a vehicle of interest at the time of the shooting. The vehicle appears to be a light colored, 4-door sedan with a sunroof. (Fort Bend County Sheriff's Office)

The first suspect is described as a male, approximately 5’ 11” tall, dark skinned, and was wearing a dark colored hoodie.

The second suspect is described as a male, approximately 6’0” tall, slender build, dark skinned, and had short hair.

“Help us catch those responsible for this heinous crime,” said Sheriff Troy Nehls. “A wife and two small children now have to try and piece their life together without their loving husband and father.”