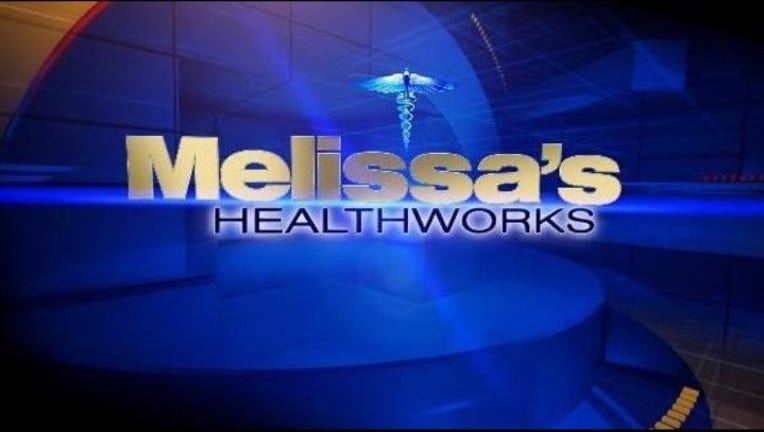 HOUSTON - Getting a pedicure can be a relaxing way to pamper and groom your feet, but you don't want to walk away with an infection.  We spoke to a doctor from Houston Methodist Hospital for safety tips.

If you want to have the rough skin and calluses shaved off, Dr. Pedro Cosculluela suggests you first take into consideration your overall health!

"It depends on background and medical problems.  With diabetes or problems with blood flow to the feet, that's probably not the best idea.  We see plenty of patients with diabetes who get a pedicure and infection that we have to clean up and sometimes even amputation!  On those patients, we recommend against that.

"For the person who doesn't have problems, a pedicure is fine.  I'm concerned about the tub where they put their feet, because even though they've been cleaned everyday, bacteria can create a film that is resistant to a lot of things, some super bacteria.  That being said, someone who doesn't have diabetes or blood flow issues, that's probably fine," explains Dr. Cosculluela.

He goes on to say that he notices plenty of his patients have toenail fungus, though that is not his specialty.

"In my opinion, there is not a good way to treat fungus.  There's the over-the-counter anti-fungals you can put as droplets, and medications, but there are issues with the liver.  In women, you can put polish and most won't see it, and most men don't complain about it.  It's mostly a look - people don't like the looks of it," says Dr. Cosculluela.