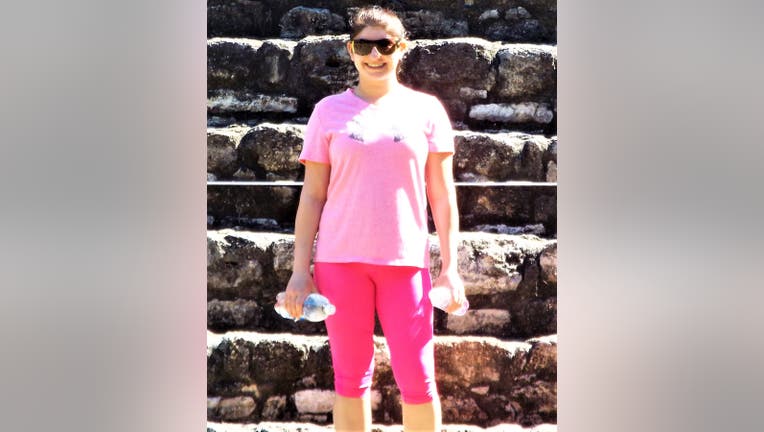 Her family has asked that their privacy be respected as they move forward.

Pearland police said they wanted to thank all those who took time to volunteer looking for Searle.

Pearland police are searching for a missing 29-year-old woman was last seen in the Shadow Grove subdivision last week.

According to police, Chelsea is known to leave her home from time to time, but this is the longest she has been missing. Authorities say there is no indication of foul play, but they are concerned for her well-being. 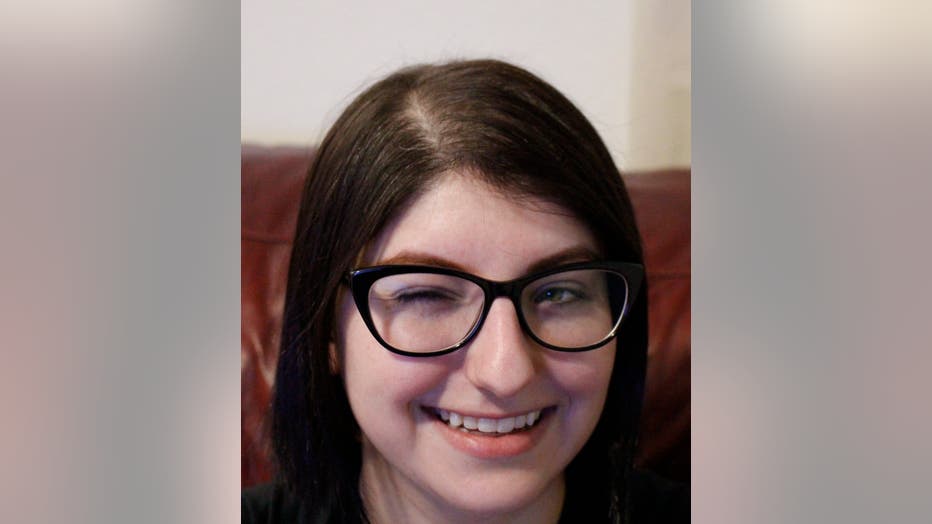 Chelsea was last known to be wearing a white shirt and grey workout pants. She is 5’2” tall, weighs 125-130 pounds with a medium build, and has green eyes and black hair.

Police and members of Texas Equusearch are searching the area around the Shadow Grove subdivision.

Investigators are trying to gather footage from home surveillance cameras in the area. Police ask that anyone with a home camera system review their footage for potential leads.

Anyone with information is asked to contact Sgt. Jernigan at 281-997-4144 or at jjernigan@pearlandtx.gov.