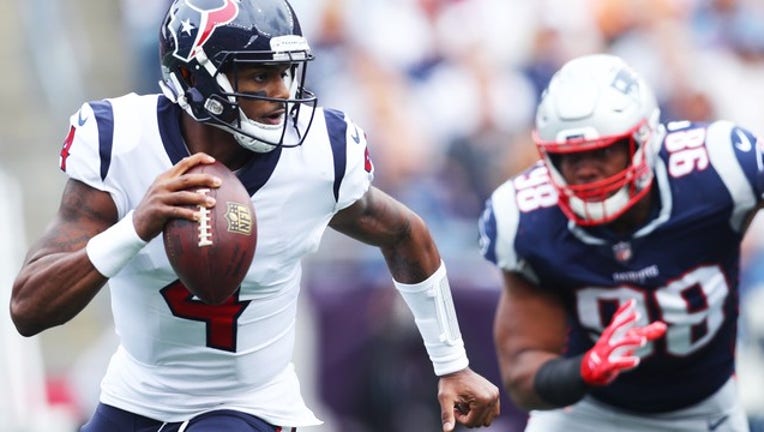 HOUSTON (FOX 26) - The Houston Texans’ search for a new general manager could land them in hot water with the NFL.

FOX 26's Mark Berman confirmed an ESPN report that the New England Patriots have filed tampering charges against the Texans with the NFL, stemming from Houston’s pursuit of Nick Caserio to become the new GM. Caserio is currently the Patriots’ director of player personnel.

Tampering penalties could result in the Texans losing draft picks, or those picks being transferred to New England.

Houston asked the Patriots for permission to speak with Caserio on Monday about their vacant GM position, after firing Brian Gaine on Friday. Gaine lasted just 17 months as Texans GM.

The timing of events is what led to the Patriots tampering allegation -- the Thursday before Gaine’s firing, New England held a ring ceremony to celebrate their 2018 Super Bowl title. Jack Easterby – the Texans executive vice president of team development – was in attendance. Easterby worked in the Patriots’ front office from 2013-18, before being hired by Houston in April.

If Easterby and Caserio discussed possible employment with the Texans during that event, it would be in violation of NFL tampering rules.

Caserio has worked with the Patriots since 2001, as New England won six Super Bowl titles. He has served as the Patriots director of player personnel since 2008.