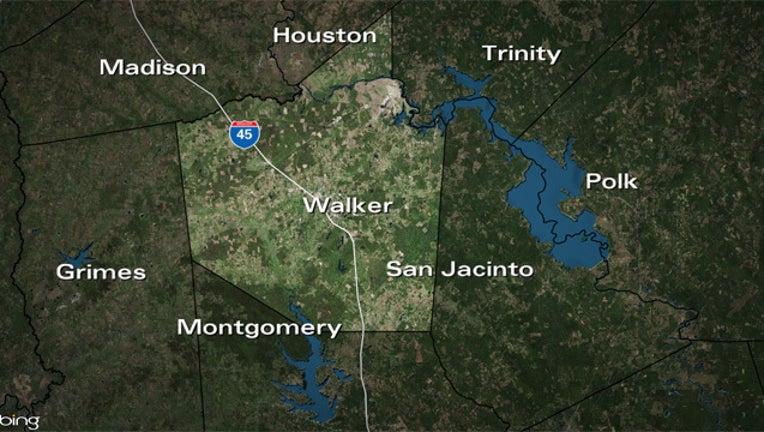 HUNTSVILLE, Texas (FOX 26) — The Texas Department of Public Safety is reporting that a passenger has died and a pilot was taken by air to Memorial Hermann Hospital after an aircraft crashed in Walker County.

State troopers and firefighters arrived to the crash site on State Highway 19 near Wood Farm Road in the Huntsville area.

The pilot was removed from the aircraft and the body of the female passenger was found at the crash site.

The Federal Aviation Administration reports that the aircraft that crashed was a single-engine Piper PA-28 crashed on Friday evening during a flight from Livingston to Conroe.

Preliminary information indicates the apparent engine problems with the aircraft that did not allow the pilot to maintain altitude. The aircraft crashed in a heavily-wooded area and was not found until Saturday morning.

The pilot told rescuers that he and his passenger had flown from Conroe to Livingston earlier on Friday afternoon and were returning to Conroe when the aircraft crashed.

The National Transportation Safety Board has been notified of the crash and will take the lead in the investigation.