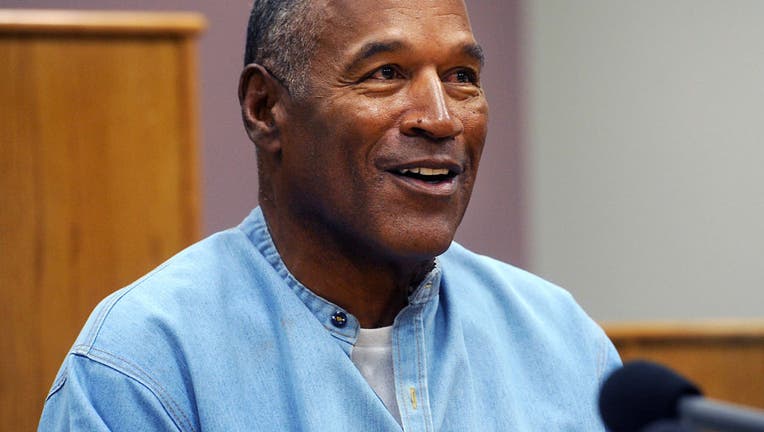 LAS VEGAS - O.J. Simpson is suing a Las Vegas hotel-casino, alleging unnamed employees defamed him by telling celebrity news site TMZ he was ordered off the property in 2017 for being drunk, disruptive and unruly.

The former football star denies in the lawsuit filed Thursday against the Cosmopolitan of Las Vegas that he was belligerent, broke glass or damaged property.

The Cosmopolitan declined to comment. TMZ is not a defendant in the case.

The complaint acknowledges Simpson got a notice banning him from the property after he spent several hours at a steakhouse and a lounge.

The 72-year-old Simpson is on parole from prison and living in Las Vegas.

He served nine years for armed robbery and assault after a bid to retrieve personal memorabilia at a Las Vegas hotel in 2007.