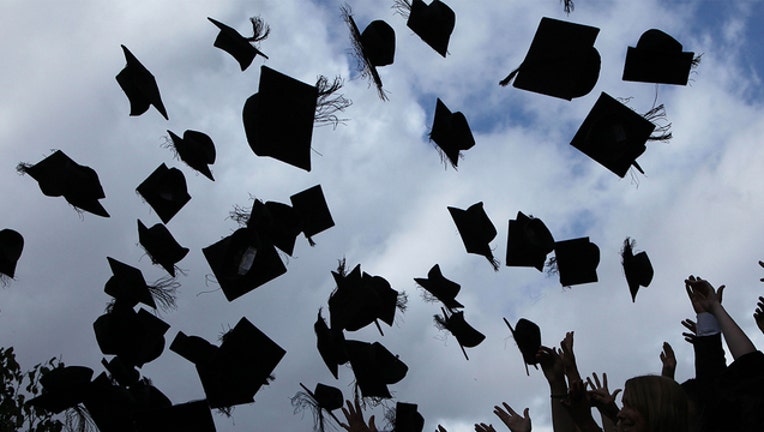 MASON, Ohio (FOX 13) - One high school in Ohio has eliminated its valedictorian and salutatorian honors with students’ “mental wellness" in mind.

Officials at Mason High School, located in a Cinncinati suburb, made the announcement on Thursday. Principal Bobby Dodd told FOX 19 Now the changes will curb the competitive culture, but students will still be recognized for their academic successes, just in other ways.

"This will help reduce the overall competitive culture at MHS to allow students to focus on exploring learning opportunities that are of interest to them,” Dodd said in a statement. “Currently, we’ve recognized one valedictorian and one salutatorian based upon the ranking of students according to their weighted GPA. Although Mason High School utilizes class rank to determine these graduation honors for each senior class, the ranking of students is not reported to colleges. The paradoxical nature of class rank within the culture of MHS does nothing to decrease the competition among students.”

Mason High School officials said after discussions with colleges and universities, they learned those higher education entities place more weight on students’ grades in rigorous courses rather than their class ranking.

Next year, Mason High School and Mason Middle School will start classes 30 minutes later. Staff said they are also considering reducing the amount of homework after school and during summer vacation.