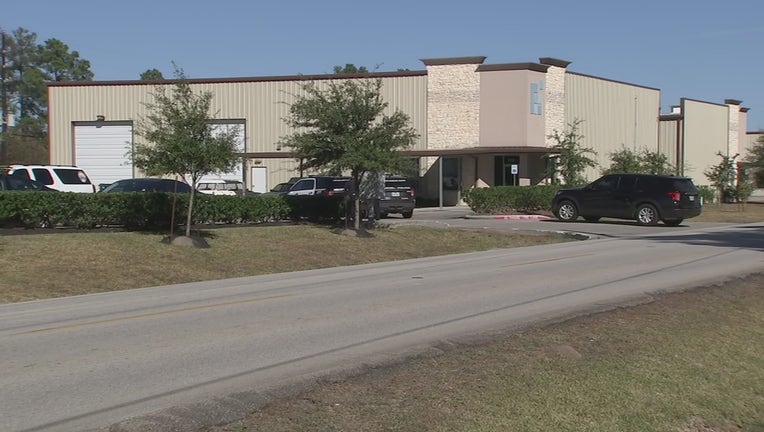 HOUSTON - A Houston police officer shot at a suspect in north Houston on Friday.

HPD says the female officer, who volunteered to work Christmas Day, responded to a business alarm call at a warehouse in the 3100 block of Farrell Rd, near Aldine Westfield.

When the officer arrived, she noticed the business had been broken into.

Outside the building, she found a suspicious vehicle. After doing a search for the plates, the officer discovered the vehicle was reported stolen out of Harris County.

Authorities say a Harris County sheriff's deputy has shot and killed a man after the man fired several shots at the deputy.

The officer responded by shooting one time at the suspect but missed.

The suspect then immediately surrendered.

No one is injured or struck.