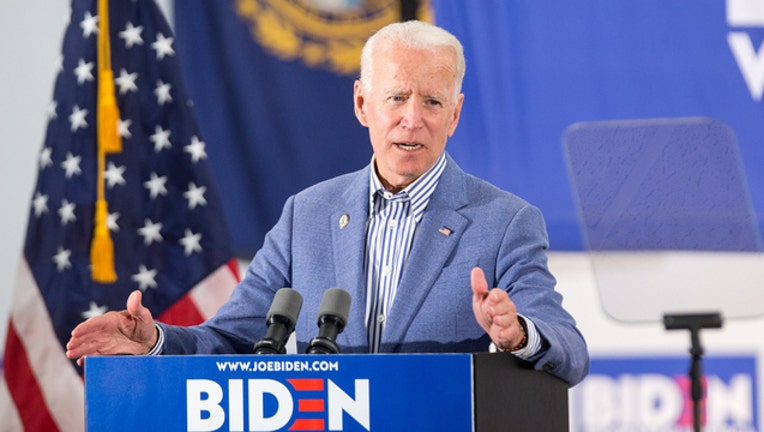 Biden has 48 percent to Trump's 44, and Trump is also only a few points ahead of the six other top Democratic challengers.

"The president, who is on the wrong side of a too-close-to-call matchup with Biden, barely inches up in similar matchups with all the other Democrats," poll assistant director Peter A. Brown said.

"The numbers are good for Vice President Joseph Biden who dominates the field in a Democratic primary and has the best showing in a head-to-head match-up against President Donald Trump," Brown said. "In historically red-leaning Texas, the report for the rest of the Democratic field is not so bad either, which could spell trouble for President Trump. It is the largest state in the country with a Republican edge."

Republicans in the state support Trump 90 to 8 percent, and Biden leads 94-4 percent among Democrats, but also 55 percent to Trump's 33 percent among independent voters.

Texas voters are split on Trump's approval rating, 48-49, with more men approving of the president than women. A little over half of Texas voters sas they're better off financially now than they were in 2016 and 60 percent of Texas voters say Congress should not try to impeach Trump.

Another result in the poll concerns O'Rourke's run for the presidency, with 60 percent of Texas Democrats and Democrat-leaning voters saying he should instead challenge Republican incumbent Sen. John Cornyn in 2020. 44 percent of all Texas voters currently approve of the job Cornyn is doing in the Senate, says the poll.

O'Rourke previously ran against Cornyn's fellow Republican Sen. Ted Cruz in 2018, losing to the incumbent 48.3 percent to Cruz's 50.9 percent. Cruz currently has a 50 percent approval rating according to the poll.