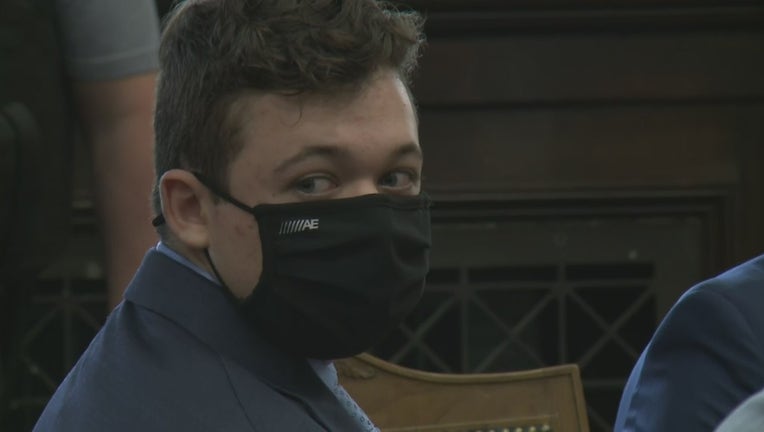 KENOSHA, Wis. - Prosecutors in Wisconsin want a judge to allow evidence at Kyle Rittenhouse's trial that shows he had a previous violent encounter in Kenosha before he fatally shot two men and injured another during a police brutality protest last year.

Rittenhouse, 18, is charged with killing Joseph Rosenbaum, 36, and Anthony Huber, 26, and wounding Gaige Grosskreutz, 26, on Aug. 25 during protests in Kenosha over the police shooting two days earlier of Jacob Blake, a Black man who was left paralyzed when he was shot by a white police officer. 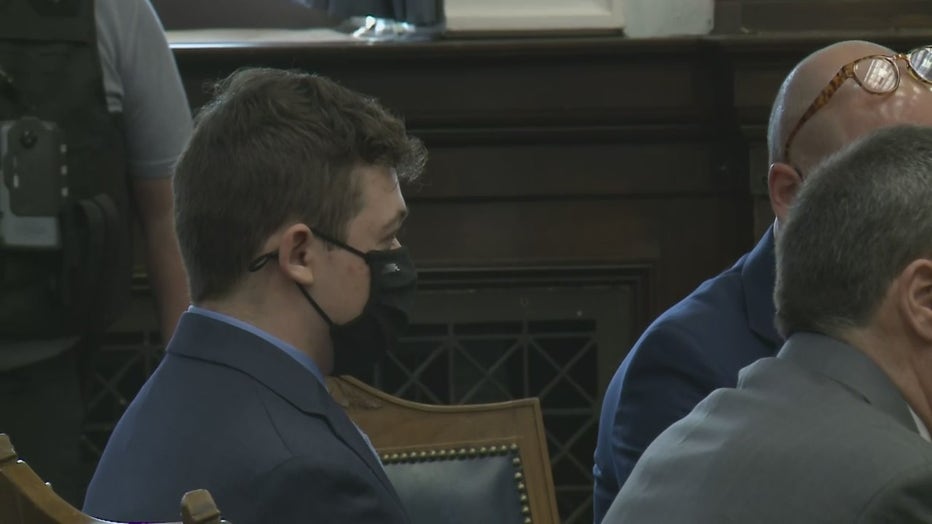 Prosecutors want to introduce a video from July 1, 2020, which they say shows Rittenhouse striking a teenage girl in the back at Kenosha's lakefront.

"In both the July 1, 2020 incident and the August 25, 2020 incident, the defendant, an Illinois resident, willingly and intentionally put himself in violent situations in Wisconsin that do not involve him in order to commit further acts of violence," the motion states.

Prosecutors also said Rittenhouse’s association with the Proud Boys should be considered at the trial because it shows that he takes pride in violence.

Photos taken in January show Rittenhouse drinking inside a Mount Pleasant bar and gesturing with what appeared to be a white power symbol. The motion states that prosecutors have since learned that the people with Rittenhouse at the bar included the leader of the Wisconsin Proud Boys chapter and several of its highest-ranking members.

Prosecutors allege Rittenhouse, who is white, left his home in Antioch, Illinois, and traveled to Kenosha to answer a call for paramilitary groups to protect businesses during the protest.

Rittenhouse faces multiple charges, including two homicide counts. He has argued he fired in self-defense after protesters attacked him.

Black Lives Matter supporters have painted him as a trigger-happy white supremacist, but some conservatives see him as a symbol for gun rights and have rallied around him, generating $2 million for his bail in November.

Rittenhouse's defense attorney did not immediately respond to a message and email seeking comment on prosecutors' latest motion.

The Fourth of July is coming up and you know what that means: Fireworks! However, fireworks do have the potential for traumatic injuries.