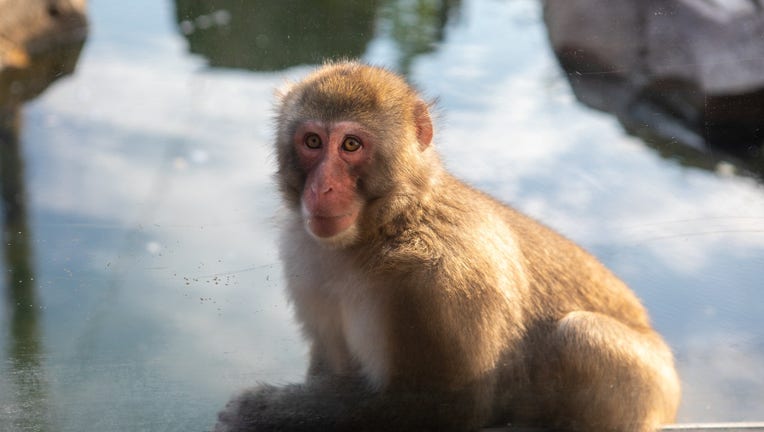 Sioux Falls, S.D. - Officials at the Great Plains Zoo in Sioux Falls, South Dakota, said a monkey ended up having surgery as a result of a bottle being thrown into its enclosure.

Kai, the Japanese macaque, picked up the bottle and tucked it into his cheek, according to the zoo's social media post.

Unfortunately, the bottle cap wore through the monkey's cheek, and it had to be surgically removed.

"Despite the careful, meticulous work of our veterinary team, he will bear the scars of this experience," zookeepers posted on Facebook.

"It is never okay to throw objects in an animal’s enclosure," they added.