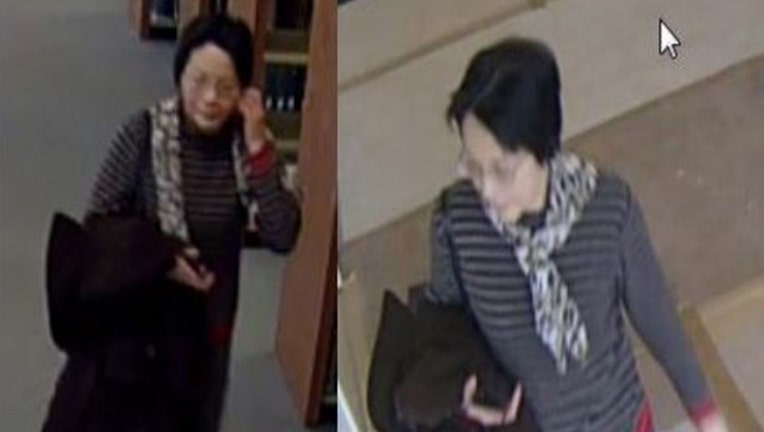 TOWSON, Md. (FOX 26) - It's almost Valentine's Day, and one mother is trying so hard find her single son a date that police are getting involved.

A woman in her 50s was reported approaching several students at Towson University in Maryland, showing them a picture on her cellphone and asking if they would date her son.

Due to multiple complaints of the desperate mom, Towson University Police issued an "incident advisory" that included pictures of her, in the hopes that she'll be identified.

University officials say the woman isn't being sought for a criminal investigation, but they do want the third-party propositioning to stop.