The SWAT officers went into the apartment around 9:30 a.m. and heard a gunshot. They found the suspect with a self-inflicted gunshot wound. He was taken to a local hospital in critical condition where he later died.

DALLAS - Two young brothers who were at the center of an Amber Alert were found safe inside a Dallas apartment complex Monday morning and the suspect in the case is dead after a standoff.

The regional Amber Alert was issued for the children when police discovered they were not in the apartment with their mother. Detectives believed they were taken by their father, Johnnie Ray Palmore, after he killed their mother.

“They had concerns for the children, therefore, an Amber Alert was released,” said Sgt. Warren Mitchell with the Dallas Police Department.

Detectives later got a tip that the suspect and possibly the children were at an apartment on Abrams Road.

“Once they confirmed the children were inside they notified SWAT. SWAT officers set up a perimeter and made attempts to contact the suspect,” Sgt. Mitchell said. 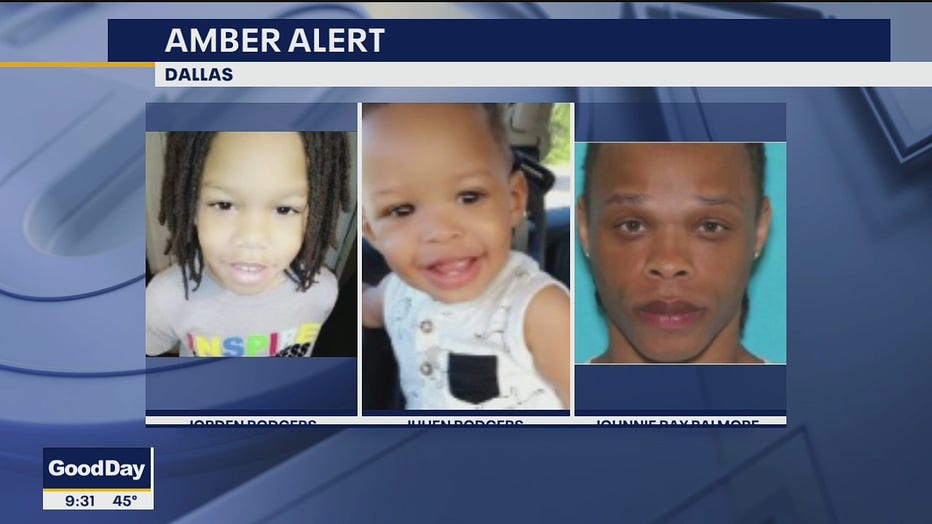 The SWAT officers went into the apartment around 9:30 a.m. and heard a gunshot. They found the suspect with a self-inflicted gunshot wound. He was taken to a local hospital in critical condition where he later died.

The missing brothers were also in the apartment but were not hurt. Mitchell said they were taken to a child advocacy center for an evaluation and to be reunited with relatives.

An adult female and a third child were also in the apartment at the time. They were not hurt.

“Here we have yet another homicide. It would have been better if we were able to take the suspect into custody but we are so grateful that no one else was injured in this incident. It could have been a lot worse,” Mitchell said.

Family members said they were the ones who initially reached out to police.

“We had talked Saturday night. Eight o’clock and Johnnie was over her house and they were eating and everything seemed okay,” said Tammy Kirk, Latiffney’s mom.

But on Sunday, Kirk said she couldn’t reach her daughter.

“So about two o’clock I decided to call the police because I sent my cousin over there and she said her car was there and she was knocking at the door and nobody would answer,” Kirk said.

Kirk said she called police four times before they finally arrived around 8 p.m. Sunday. It would be 10:30 p.m. Before police got in Tiffaney's apartment, discovering her dead, her sons missing.

Kirk said her daughter had broken it off with Palmore, but she did allow him to come and visit his children. Just a week ago he asked her if they could be a couple again. Kirk said Rodgers told him no. 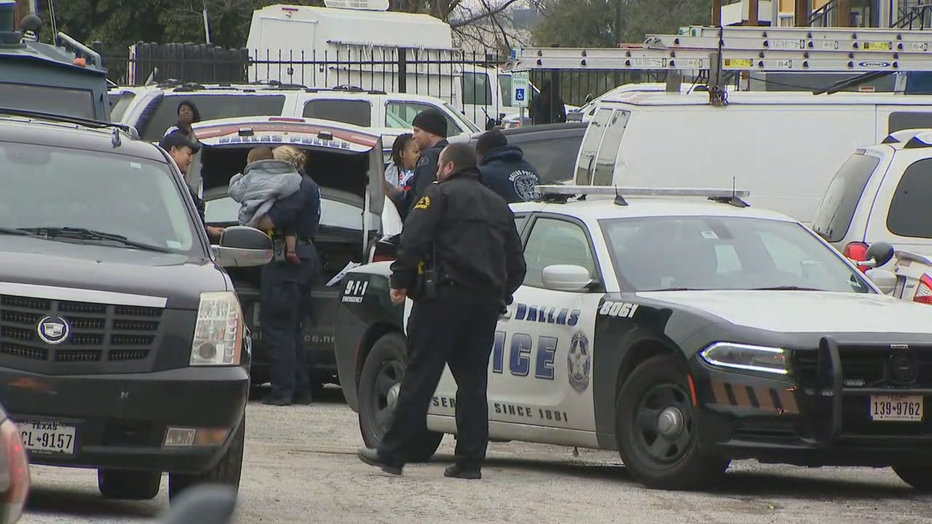 Although the murder happened before 8 p.m. Sunday, the Amber Alert was not issued until Monday morning and was not sent out to cellphones.

Mitchell said that's because police were still investigating the case and trying to figure out what happened.

Palmore did have a criminal history. He had a child endangerment charge from 2018, but it was later dropped. He was arrested multiple times by New Orleans PD dating back to 2007 for robberies, assaults, some with weapons. While in jail, Palmore was involved in incidents on two separate occasions and he served time in the state prison system.