BLOOMINGTON, Minn. (KMSP) - According to a Hennepin County search warrant, Bloomington police are trying to catch a woman who allegedly crafted a lurid scheme to blackmail a Facebook friend and his wife for money.

She then allegedly created a Facebook profile using his first and last name with “jerking” added at the end. “Mote” posted the pictures and video link, then sent him a message demanding $1,200, or else she would friend request all of his Facebook friends.

He didn’t pay her, and according to the warrant, his friends, family and business associates called him, saying they received friend requests from the account with his nude photos and video. “Mote” also Facebook messaged the man’s wife demanding $1,200.

The police officer executing the warrant found “Mote” on Facebook and matched a user ID and worked with a detective to ensure the account wouldn’t be destroyed. The victim’s fictitious “jerking” account had been removed by the time the case was assigned.

"If she's doing it to him, she's probably doing it to a number of other folks. And to get law enforcement interested is a challenge because it's a difficult thing to track down,” he said.

"Five years ago, never. Now almost every day I get some call about this.” 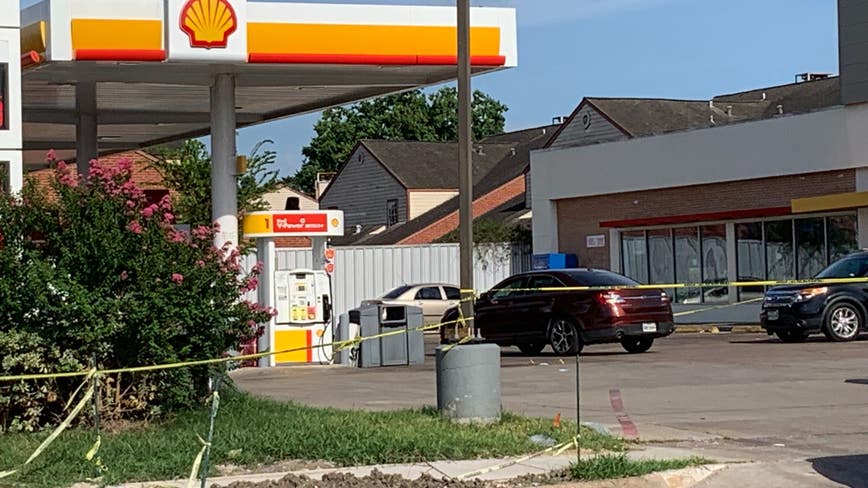