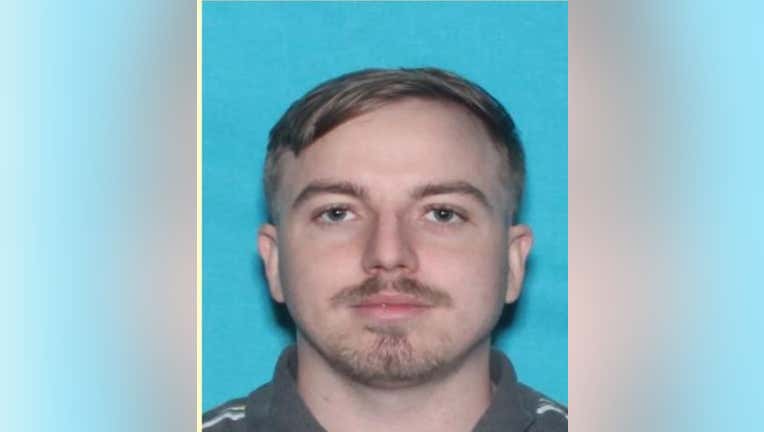 MAGNOLIA, Texas - Montgomery County deputies say the suspect in a murder in Magnolia is considered armed and dangerous.

The sheriff’s office is searching for Christopher Julian, 27.

Deputies say Julian is suspected of shooting and killing his friend in the 33000 block of Kinley Ann Court in Magnolia around 11:15 p.m. Wednesday.

The sheriff’s office identified the victim as 27-year-old Samuel Schmitt.

When deputies arrived Wednesday night, they found the victim had been shot multiple times in the front entryway of the residence.  Despite life-saving measures, Schmitt died from his injuries.

Deputies learned that Julian is an acquaintance of many years to Schmitt and came to the home around 10 p.m.

According to the sheriff’s office, witnesses reported that the two men were talking, and for unknown reasons, Julian went outside and then came back in and immediately started shooting Schmitt.

The sheriff’s office says Julian was also involved in another shooting incident in Tomball on July 21 when he allegedly fired multiple gunshots at his girlfriend and the vehicle she was in. Based on the investigation completed by the Tomball Police Department, a warrant for Aggravated Assault was issued for Julian.

Julian is a white male, 5’4” tall, 150 pounds, with brown hair and hazel colored eyes. Julian was last seen wearing a tie-dyed shirt, white shorts, and a dark-colored baseball cap with a white cross on the front and on the side. The sheriff’s office says Julian is considered armed and dangerous.

If you have any information on the whereabouts of Christopher Julian, contact your local law enforcement or the Montgomery County Sheriff’s Office at 936-760-5800 and refer to case# 20A231805.