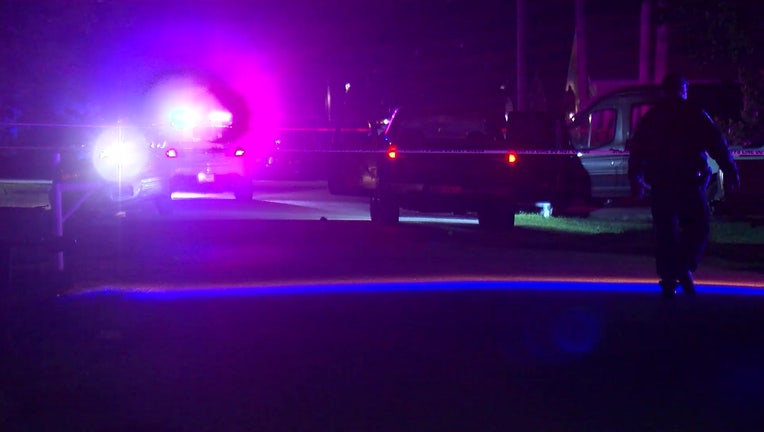 A man and a woman were shot in their pickup truck in Harris County.

A man and a woman were shot in their pickup truck while driving in northeast Harris County.

According to deputies, they were traveling near the 4900 block of Mohawk around 10:30 p.m. Tuesday when they realized they were being followed.

Deputies say that someone in the vehicle that was following them opened fire on the pickup truck.

Anyone with information is asked to call the Harris County Sheriff’s Office or Crime Stoppers.