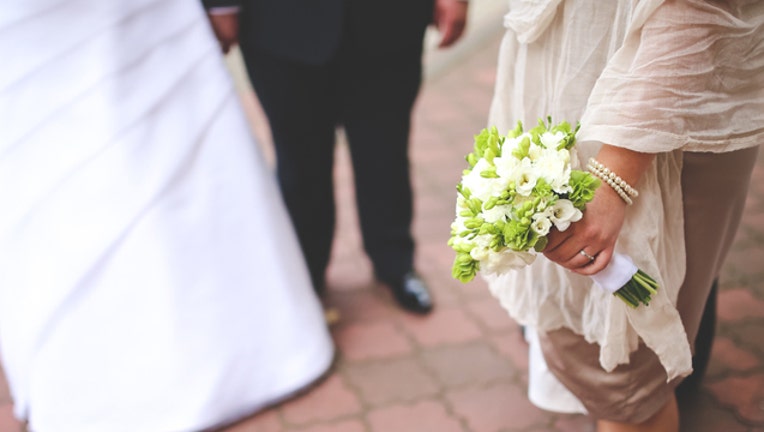 Fox News - A Washington man who learned he had less than a week to live married his longtime girlfriend in a hospital ceremony.

47-year-old Darren Sisk is in remission from Hodgkin's lymphoma, but treatment for that illness has caused his organs to fail.

His last wish was to marry his "best friend," Crickett.

They met 10 years ago when Darren stopped a car from hitting Crickett's young grandson. Darren's leg was broken in the act of heroism, and the two formed a lasting bond while he recovered from the injury.

Click here to read the full article on Fox News.