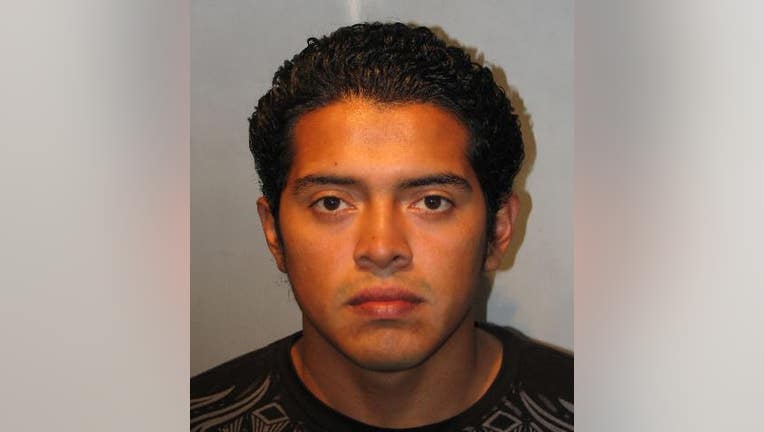 HOUSTON - Police are searching for a man accused of sexually abusing two children in Houston.

According to Crime Stoppers, Alvin Manuel Alvarez, 30, is wanted for two counts of continuous sexual abuse of a child.

Alvarez is described as a Hispanic male, approximately 5’9” tall, 150 pounds with black hair and brown eyes.

A warrant was active as of November 22, according to Crime Stoppers.