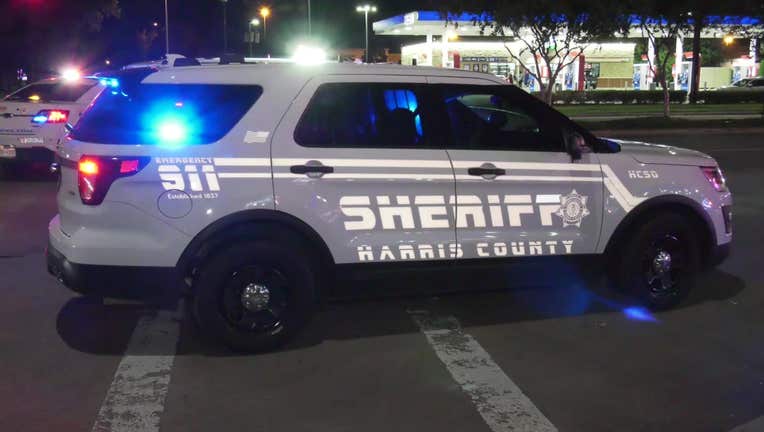 The Harris County Sheriff's Office investigates after a man was struck by a vehicle on FM 1960.

The Harris County Sheriff’s Office says the pedestrian was struck in the 400 block of FM 1960 around 11:37 p.m. Wednesday while crossing where there was not a crosswalk.

Deputies say the driver of the vehicle did not stop to render aid.

The man was taken to the hospital by Life Flight. His injuries are said to not be life threatening.

The sheriff’s office says the incident was captured on surveillance video. The investigation is ongoing.