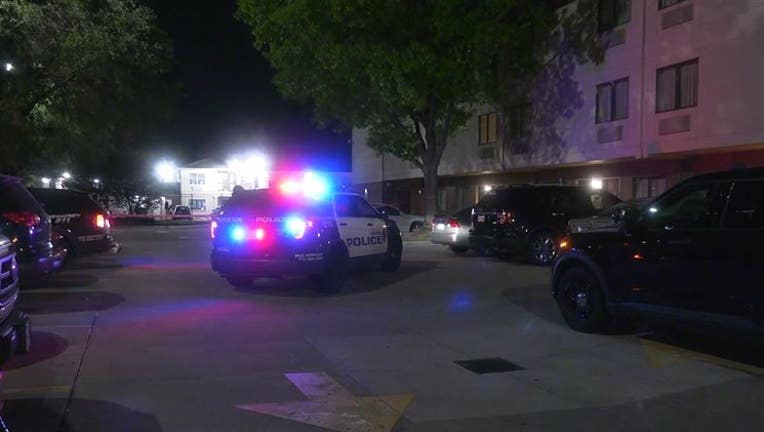 HOUSTON - Officials say an apparent heated argument between two people led to one man getting shot to death in west Houston Friday night.

It happened around 10 p.m. when officers with the Houston Police Department say they were called to the 2900 block of W Sam Houston Parkway S. That's where a man was found shot several times in the chest. He was pronounced dead at the scene.

Authorities say there is good surveillance footage of the shooting, where it appears the shooter and the unidentified victim were in a heated argument. At some point, the shooter pulled out a gun from a bag and shot the victim several times. The shooter then reportedly walked away, turned, and fired more rounds at the victim while he was on the ground.

The shooter was described as a Black man, wearing colored shorts and a white T-shirt, and had left the scene before authorities arrived. However, several witnesses who live nearby say they know who the shooter is.