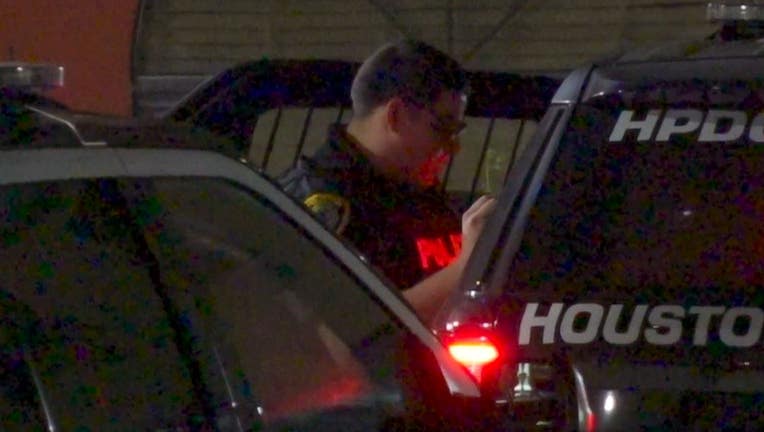 HOUSTON - Officials are piecing together what led up to a shooting in southwest Houston that left one man dead. However, investigators believe the incident may have been caused by a "jealous" ex-boyfriend.

RELATED: HCSO: Expectant mother, her partner killed by man believed to be her ex before turning gun on himself

According to police, it happened at the Frontier Inn at 11230 Southwest Freeway.

Responding officers were told to go to the second floor, where they found a man, possibly in his 30s, dead from a gunshot wound. They also found a woman and another man, who was said to have jumped from the hotel's second floor. 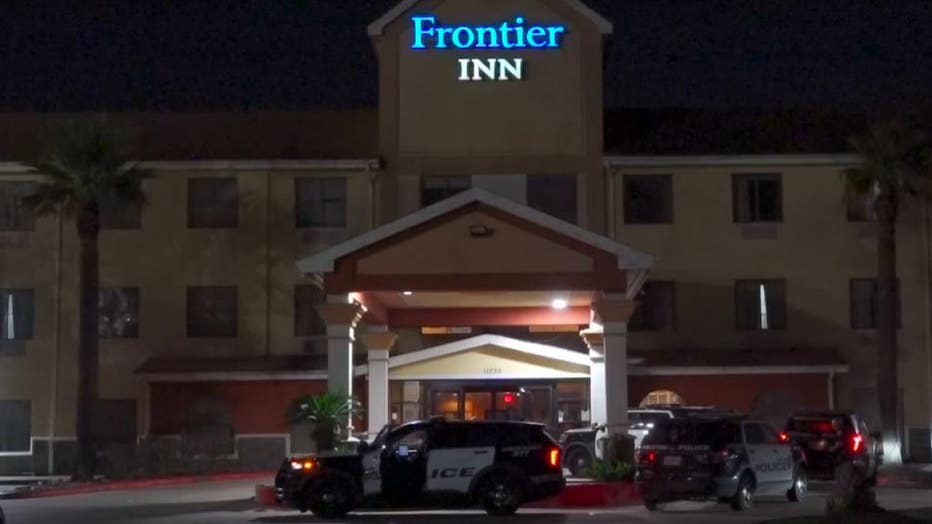 Based on preliminary information, it appears the shooter is the woman's ex-boyfriend and arrived at the hotel, kicked the door before shooting one of the men several times. The other man and the woman were unharmed but the jumper is being treated as a witness.

Meanwhile, the unidentified shooter reportedly took off in a black vehicle, but it's unspecified which direction he drove in.

Homicide is looking through video footage from the hotel as well as speaking with witnesses.