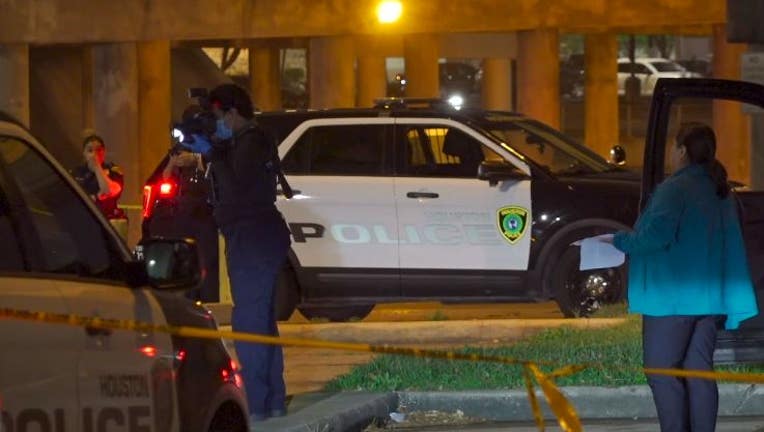 It happened around 1:30 a.m. at the Denny's off of Woodridge Drive near the Gulf Freeway when authorities were called for reports of a shooting. Based on preliminary findings, police say a man and woman, believed to be exes, met at the Denny's when they got into an argument.

It's unclear what the argument was, but officials say the surveillance camera from the restaurant shows the ex-boyfriend seeming irate and just yelling. At some point, the woman's new boyfriend showed up, and an argument escalated in the parking lot. That's when police say the new beau shot the ex-boyfriend one time, killing him. 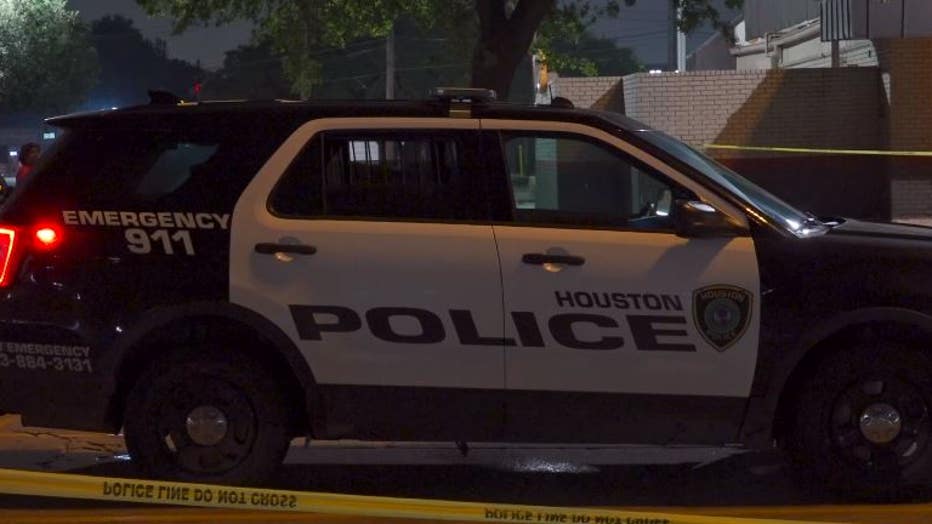 All three individuals were not identified by authorities, but we're told the shooter was detained as a result.

No additional information was provided, as of this writing, but FOX 26 will continue to make updates to this story as it develops.