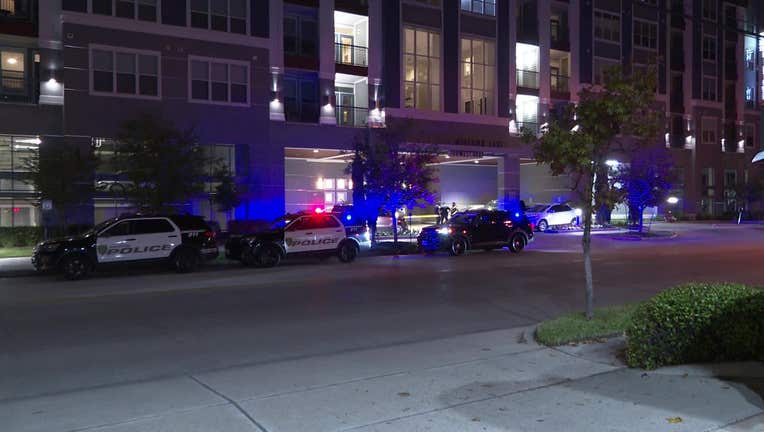 HOUSTON - Houston police say a man was shot during a robbery outside of an apartment complex near Midtown.

The shooting occurred around 7 p.m. Monday in the 100 block of W. Gray.

Police say two males, one with a rifle, approached the man as he walked out of the apartment complex and tried to rob him.

According to HPD, shots were fired and the victim was struck.

The victim showed up at a clinic and was then taken to the hospital by HFD.

Police say the man was taken into surgery, and is expected to survive.

Authorities say it is unclear what, if anything, was taken from the man during the robbery.

Anyone with information can call the HPD Robbery Division or Crime Stoppers.