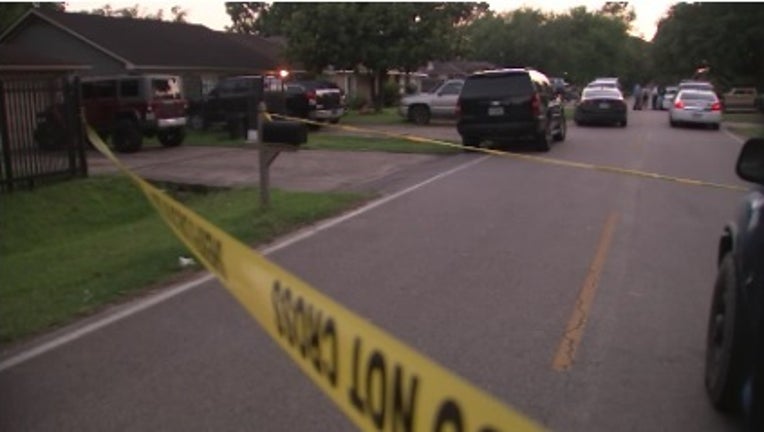 Deputies say they were dispatched to the 11100 block of Kirwin in northwest Harris County in reference to a shooting around 5:45 p.m. Tuesday.

When they arrived, they found a 43-year-old female had shot and killed her 41-year-old boyfriend.

Officials say the shooting took place after a verbal altercation between the two of them. The woman claims she shot him in self-defense.

There was another man in the home at the time of the shooting, and both he and the female were taken in for statements.

Deputies say they are not sure what led to the shooting, but there should be a decision tonight on whether or not it needs to be referred to a grand jury or if charges will be filed this evening.