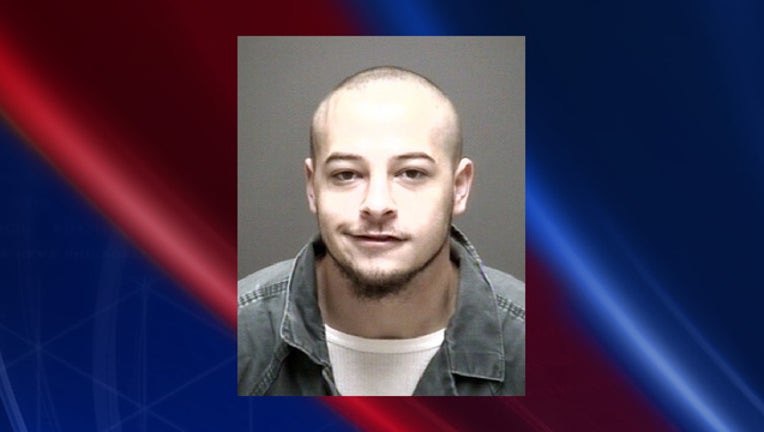 BAYTOWN, Texas (FOX 26) - Jesse Christian Dobbs has pleaded guilty in the 2016 murder of Kirsten Fritch, his then-16-year-old girlfriend. Dobbs, 23, will be sentenced to 45 years in prison

A Galveston County grand jury returned an indictment against Dobbs in February 2017.

Fritch's body was found on Nov. 10, 2016 in a wooded area in Texas City. The Galveston County Medical Examiner's Office determined that Fritch suffered 53-to-60 stab wounds and ruled her death a homicide.

The Baytown Police Department's Capital Murder investigation into the deaths of Kirsten's mother,

The bodies of Kirsten's mother, Cynthia Morris, and the teen's sister, Breanna Pavlicek, were found inside their Baytown home on Nov. 8, 2016. The Baytown Police Department capital murder investigation into their deaths has not yielded a suspect in the case.