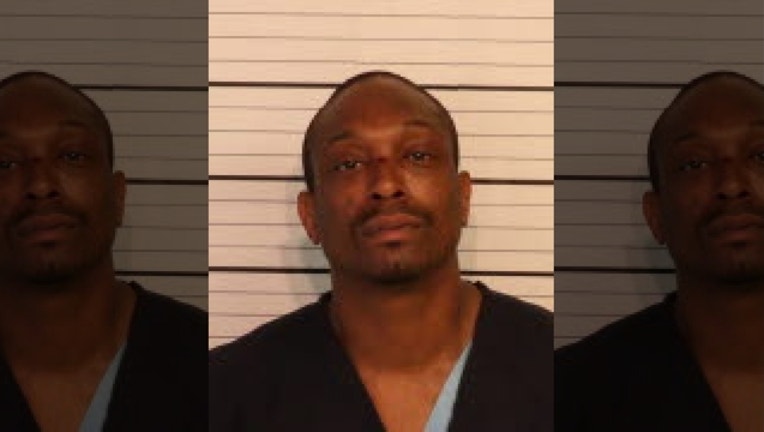 Santrez Traylor, 34, is accused of beating his girlfriend with a brick and repeatedly running over her body. (Shelby County Sheriff's Office)

FOX NEWS - A Tennessee man allegedly bludgeoned his girlfriend with a brick before repeatedly running over her body with his car to "make sure she was dead,"  a witness to the gruesome events said.

Santrez Traylor, 34, was arrested and charged in the murder of Amanda Petrowski, his girlfriend and the mother of their two children, WREG reported. The disturbing incident unfolded in front of neighbors around 9 p.m. Sunday outside of Petrowski’s home in Memphis.

Traylor allegedly began beating Petrowski with a brick before he ran inside, grabbed the keys to the car parked in the driveway and repeatedly ran her over, witnesses said