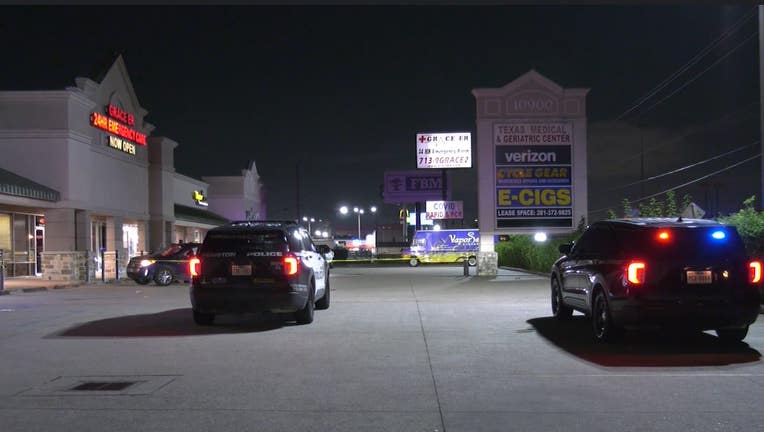 HOUSTON - Authorities are investigating what led to a man's death after he was shot to death and dropped off at an emergency room in South Houston.

Emergency officials were called out to a Grace ER on Gulf Fwy around 2 a.m. where they found a man with at least one gunshot wound in the parking lot. 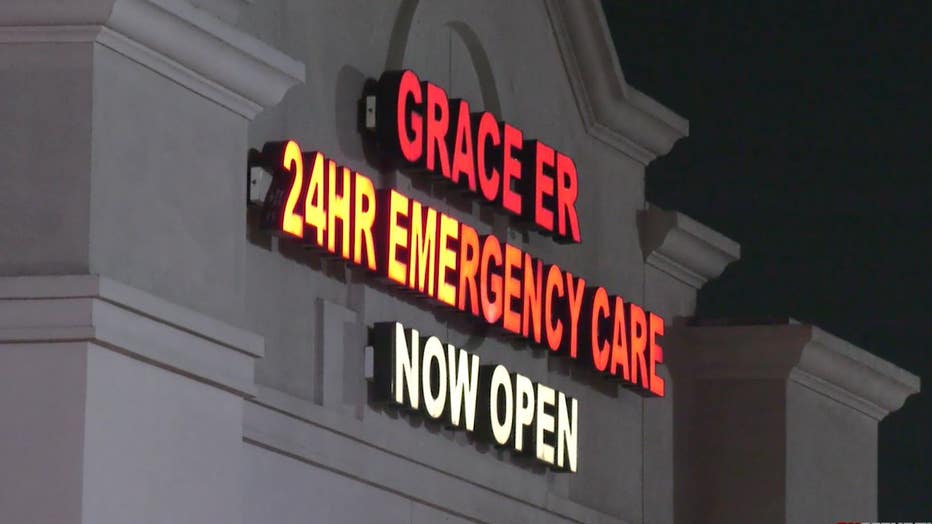 It was reported the shooting may have initially taken place at an apartment complex just north of the area.

At last check, officers were trying to locate the original crime scene and detained people in a nearby vehicle for questioning.