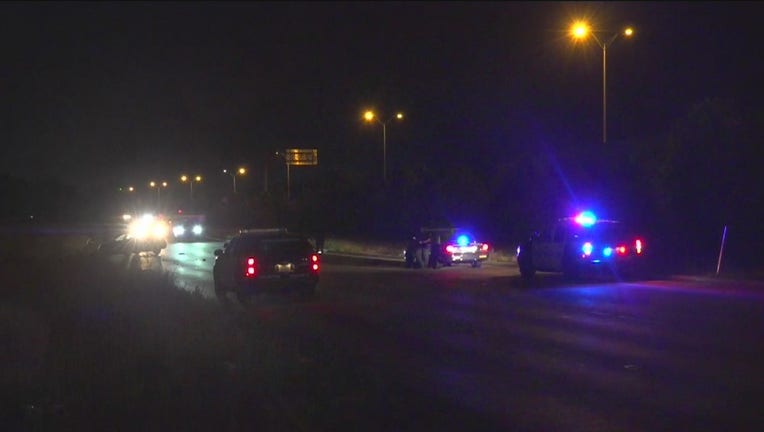 Houston police investigate the shooting of a man who was found in his car along the Sam Houston Parkway.

HOUSTON - Houston police are investigating the shooting of a man was found unresponsive in his car.

A DPS trooper saw the car leave the roadway near S. Sam Houston Parkway W. and S. Post Oak. around midnight and turned around to investigate.

The trooper found the driver, a man in his 40s, unresponsive inside the car. The trooper began to render aid while HFD responded to the scene.

The man was taken to the hospital in critical condition.

Authorities determined that the man had been shot.

Police believe the shooting took place in the roadway. Shell casings were found on the scene. Authorities say there are bullet holes in the passenger door.

Investigators are trying to determine where the man was coming from.

Anyone with information that can help with the investigation is asked to call HPD Homicide Division or Crime Stoppers.