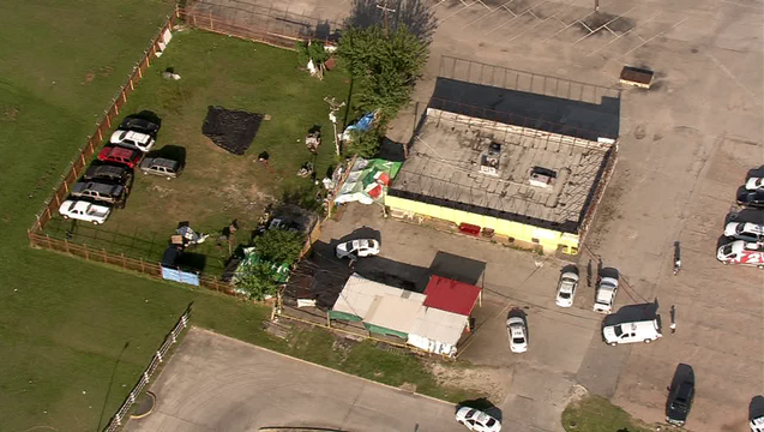 An investigation is underway after a man was found dead at a business in north Harris County.

Harris County Sheriff Ed Gonzalez said the man was found deceased inside of an SUV at a carwash and there is evidence of blood.

Investigators are on the scene.