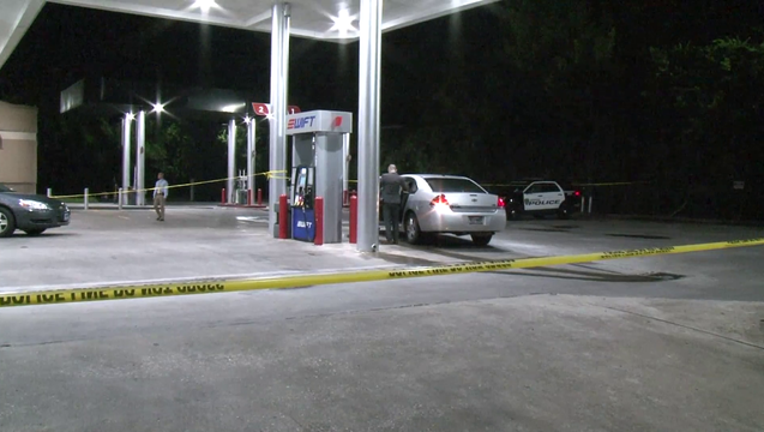 HOUSTON (FOX 26) - A man was found fatally shot outside of a gas station in southwest Houston on Tuesday night.

Police responded to a report of a shooting around 9 p.m. Tuesday near Gessner and Tanner.

Officials say someone drove into the parking lot and noticed the man lying on the ground and not breathing. The witness called 9-1-1.

Police are reviewing cameras at the gas station for possible footage of a suspect.