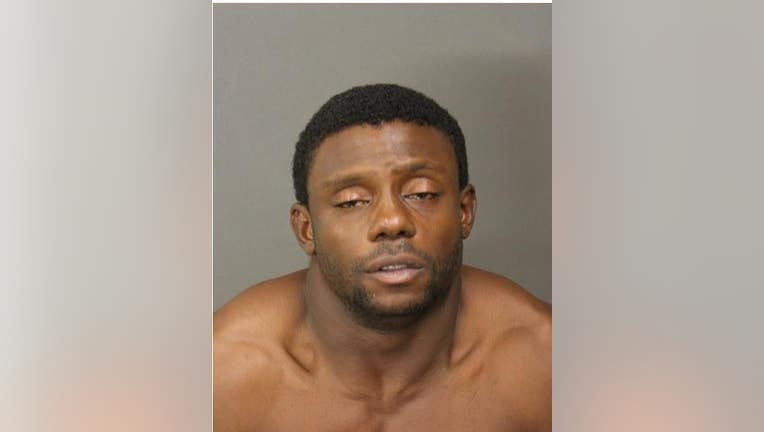 BAYTOWN, Texas - Police say a man has been charged with murder after a woman was stabbed to death in a hotel room in Baytown.

Officers responded to a report of a stabbing at a hotel in the 7200 block of Garth Road around 4 p.m. Monday.

As officers approached the room, deputies say 32-year-old Dantarvias McNeil was sitting in the hallway just outside the hotel room. He was detained.

The victim, identified by police as 46-year-old Katy Houck, was lying in the doorway of the room.

She was suffering from what appeared to be multiple stab wounds to her torso and arms, and officers began rendering aid and applied tourniquets to her arm to try to slow the blood loss.  She was airlifted to the hospital, where she later died.

Investigators learned that the victim and the suspect, who were apparently in a relationship together, had checked into the hotel earlier in the day.

Witnesses told police the two had been arguing most of the day, to the point hotel staff went to the room to address the disruptive behavior. That’s when they found Houck in the doorway suffering from a laceration to her arm and the suspect sitting in the hallway, police say.

McNeil was charged with murder and is currently in custody awaiting transport to the Harris County Jail.