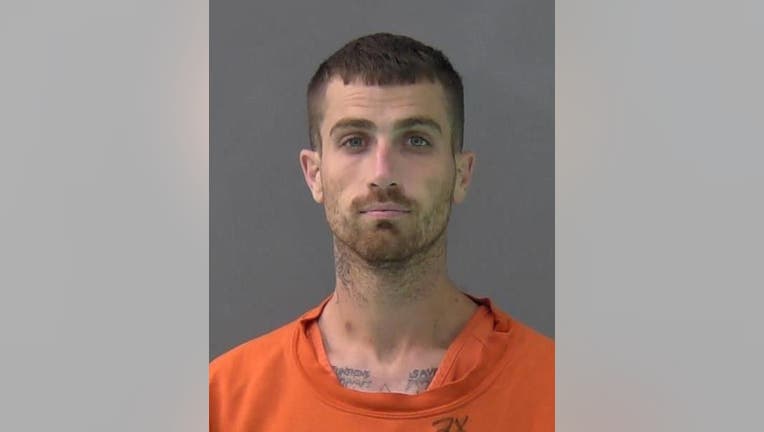 HARKER HEIGHTS, Texas - A Central Texas man has been charged with murder in the slaying of a Fort Hood soldier whose body was found beside a road four miles from where his burned sport utility vehicle was found.

Brandon Michael Olivares, 28, of Killeen, was already booked into the Bell County Jail in Belton on an unrelated charge when he was charged Wednesday with murdering Pfc. Brandon Rosecrans. His bond is set at $1 million, and jail records do not list an attorney for the man.

A police affidavit says he and Rosecrans were riding in Rosecran’s SUV when Olivares shot the soldier and left his body beside a secluded road near Stillhouse Hollow Lake in Harker Heights, about 11 miles from Fort Hood. His SUV was found burning about four miles away.

Court records do not list a motive for the slaying.