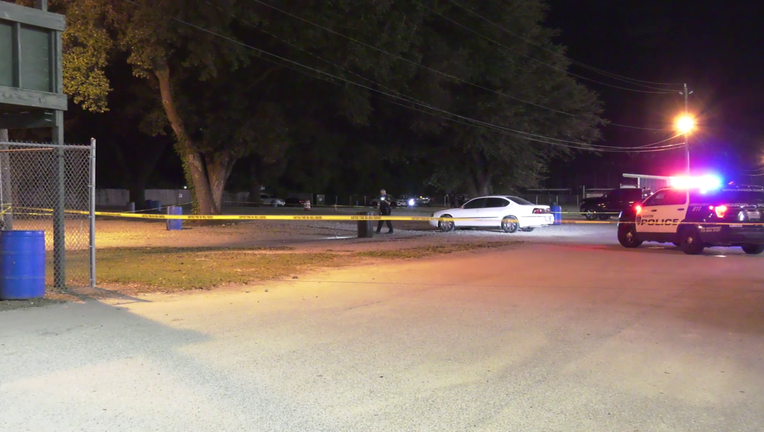 Houston police investigate a shooting that occurred after a softball game.

HOUSTON - Houston police say a 32-year-old man was shot and killed during a large fight at the end of a softball game.

The shooting occurred in the parking lot of the Houston Sportsplex on S Main Street around 10:30 p.m. Thursday.

Police say a large fight broke out, and at some point, 32-year-old Shepherd Schumaker was shot. He was taken to the hospital, where he later died.

Police say the person who reportedly shot him stayed at the scene and is cooperating with investigators. The man told authorities he was in fear for his life when he fired the gun, police say.

Authorities are still reviewing video and talking to witnesses to determine what led up to the shooting.

Police say there were as many as 300 people there at one point. Anyone who saw something or has video of the shooting is asked to call the HPD Homicide Division or Crime Stoppers.