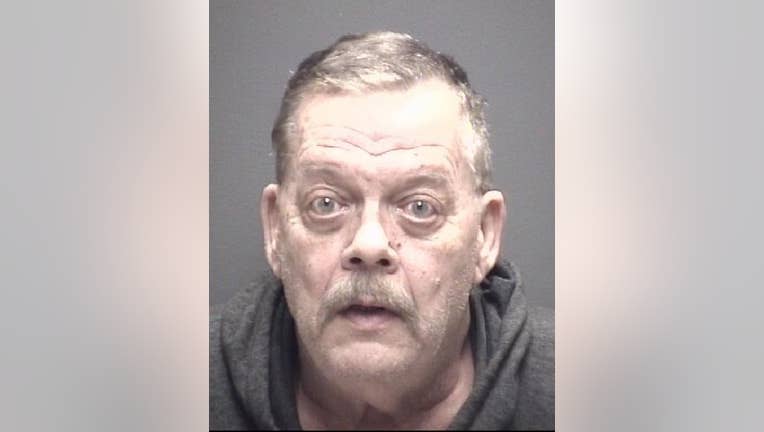 Charged with possession and promotion of child pornography.

HOUSTON - League City Police Officers received a tip from the National Center for Missing and Exploited Children in reference to the transmission of child pornography over Facebook. During the investigation, the officers determined the residence of the suspect was located in the 400 block of Constellation Blvd. in League City.

On Tuesday, LCPD officers and detectives completed and served a search warrant on the residence along with the members of the Internet Crimes Against Children Task Force. During the search, detectives recovered evidence of child pornography.