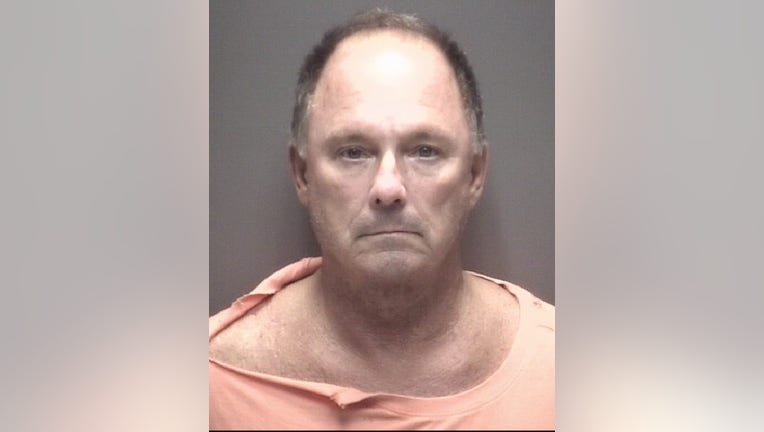 KEMAH, Texas - The husband of Kemah Mayor Theresa Gale was arrested for allegedly assaulting her.

When police asked Gale what happened, she said that she had gotten home sometime after 2 a.m. and her husband, Scott Gayle, was upset about the time she was coming in. They then got into an argument.

He then reportedly snatched her phone from her and threw it, breaking the screen. Police say he grabbed her by the wrists and started shaking her, threw her down, got on top of her and began to strangle her.

When police asked Gale how she got away, she said that she couldn't remember. Officers say Gale had minor cuts on her hands, a long reddened area on her left forearm, bruising on her left ear, and redness on her throat.

Police say when they went to the couple's home, Scott answered the door. They say he smelled like alcohol, and was staggering as he walked and unsteady on his feet. Scott told officers his wife had come home after being missing for several hours. When she came home, they got into a "tussle."

Scott showed police his arms, where he had scratch marks. When asked how they got into the "tussle," Gale stated that his wife was on her phone while he was trying to talk to her. He said that he took the phone from her and the two of them were grabbing for each other and she grabbed him on the arm, resulting in the scratches.

Scott's bond was set at $5,000. He faces charges of assault on a family member while impeding breath circulation.