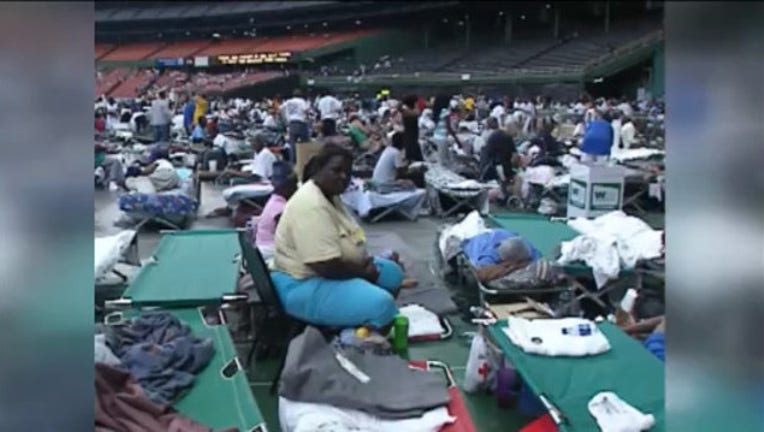 Houston - Ten years ago today, New Orleans and the nation were hours away from a devastating disaster that would make history. It was the landfall of Hurricane Katrina. The storm affected all gulf coast states, killing more than 1,800 people.

In the aftermath, a lot of people blamed a lack of preparation and a slow reaction on the part of local, state, and federal leaders.