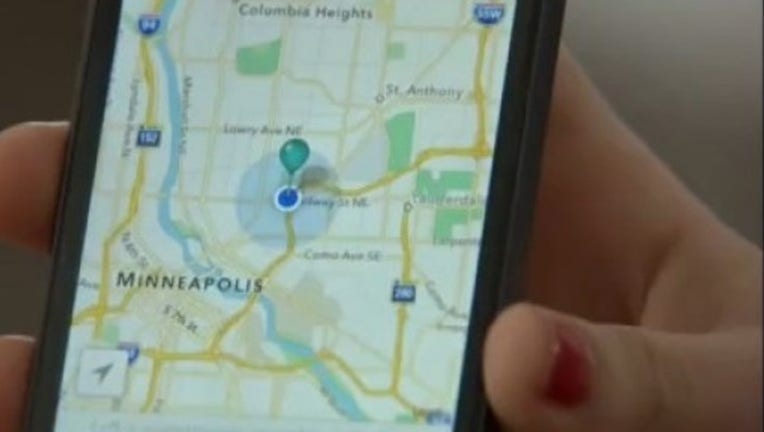 SAN FRANCISCO (AP) - A recent letter from the U.S. Attorney's office confirms that the Justice Department has opened a criminal investigation connected to allegations that a former Uber executive stole self-driving car technology from a Google spin-off to help the ride-hailing service build robotic vehicles.

The U.S. Attorney's office in San Francisco unsuccessfully tried to keep its letter disclosing the investigation under seal to protect the inquiry's integrity.

The Nov. 22 letter didn't identify the targets of the investigation or the nature of the possible crimes. Google spin-off Waymo has alleged that one of its top self-driving car engineers, Anthony Levandowski, stole its trade secrets before founding a startup that he sold to Uber for $680 million last year.

Uber has adamantly denied the allegations. Levandowski has exercised his right against self-incrimination while being questioned under oath in the case. Uber fired him in May for refusing to abandon that constitutional right and declining to cooperate with the company's defense against Waymo.

A jury trial over Waymo's allegations had been scheduled to begin last week, but U.S. District Judge William Alsup postponed it after the U.S. Attorney's office took the unusual step of sending him the letter to alert him about information that hadn't been revealed in the civil case against Uber.

The letter revealed that a former Uber security specialist had informed Justice Department investigators that the company had routinely used secret communications channels and devices that could help conceal the existence of any technology stolen from a rival.

The Justice Department also disclosed that the former security specialist, Richard Jacobs, had sent a 37-page letter to one of Uber's top lawyers alleging other misconduct, including the employment of an espionage team that tried to steal trade secrets from other companies, primarily overseas.

Uber didn't turn over Jacobs' letter during the evidence-gathering phase of the Waymo case, infuriating Alsup. The judge had already seen enough troubling evidence in the case to reach out to the U.S. Attorney's office in May and recommend it consider opening a criminal case.

Although Uber has brushed off Jacobs' allegations as the fabrication of a disgruntled former employee, the company reached a $7.5 million settlement with him and the attorney who wrote the 37-page letter. As part of that deal, Jacobs is being paid $1 million to be an Uber consultant.

Alsup plans to unseal Jacobs' letter Friday unless efforts to conceal it are successful in an appeals court. Jacobs contends unsealing his letter could jeopardize the safety of some Uber employees overseas as well some as some current and former CIA agents. Those pleas helped persuade Alsup to have some names and other material included in Jacobs' letter redacted when it's unsealed.

Another letter unsealed Wednesday revealed that the U.S. Attorney in San Francisco, Brian Stretch, has been recused from all matters related to Waymo's civil case against Uber. The letter didn't explain the reason for the recusal. Alex Tse is filling in for Stretch.