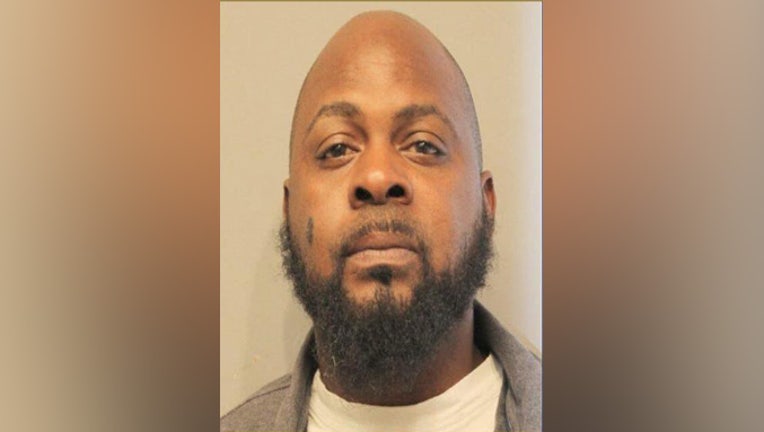 HOUSTON - A man was arrested in Harris County for allegedly fraudulently selling properties, including those that belonged to elderly and deceased individuals.

According to the Harris County Pct. 1 Constable’s Office, Sammie Lee Flakes, 44, would find vacant properties and then forge home warranty deeds and false maintenance contracts to obtain bogus liens so he could assume ownership of the properties.

Investigators say Flakes would illegally file the deeds and liens with the Harris County Clerk’s Office and then sell the properties, rent them out or obtain lien payments from mortgage companies.

The Constable’s Office says the individuals were defrauded of an estimated $935,000.

Sammie Lee Flakes was arrested on two counts of felony forgery of a commercial instrument.

The Constable's Office says anyone who believes they may have been a victim, can email Precinct One Lt. Christopher Horan at Christopher.horan@cn1.hctx.net.