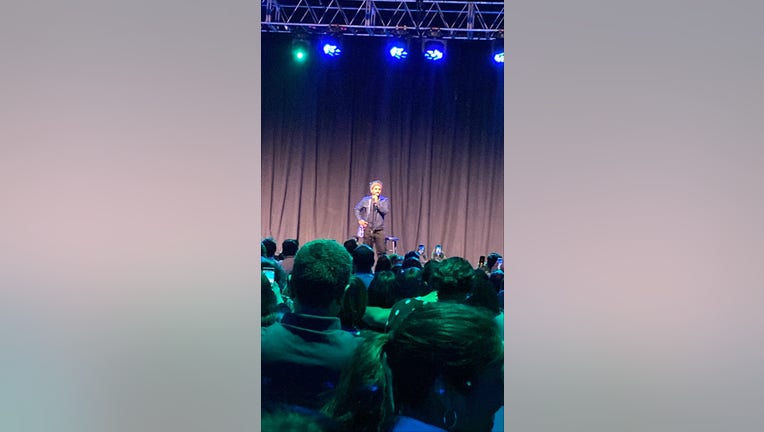 HOUSTON - Stand-up comedy enthusiasts in Houston were welcomed by Indian comic and Netflix star, Vir Das, who brought his Wanted tour to the Bayou Music Center.

Das took the stage Saturday night during Easter weekend and came in guns blazing with jokes ranging from Will Smith's Oscar incident to relatable experiences for his fellow South Asian fans by jumping between English and Hindi. 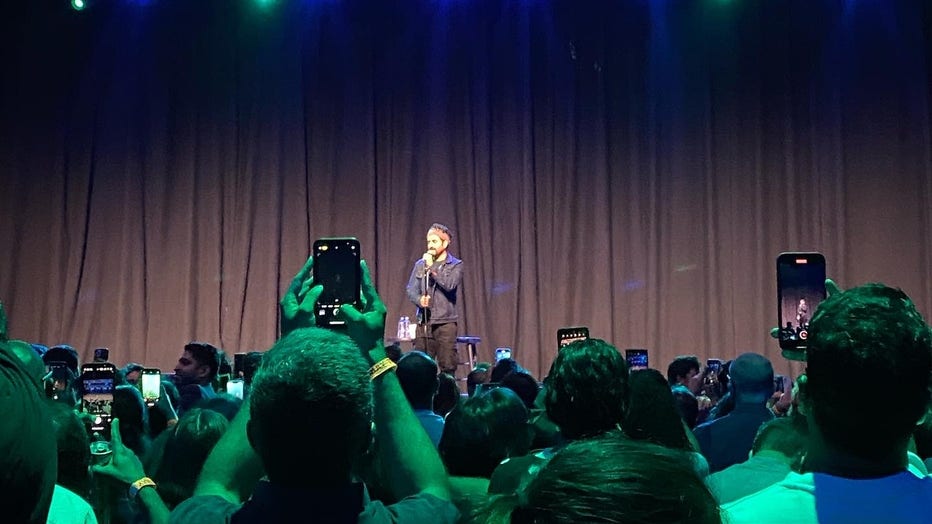 However, the highlight of the show came from Das sharing a frightening, but an almost cathartic, tale about how he was flying back into his home country, where he was expected to be placed in handcuffs for seemingly controversial statements in a nearly 7-minute special on YouTube.

During the performance, Das explained to a packed Houston crowd how in the Netflix special he quipped that he comes "from two Indias." One, that celebrated religious and linguistic diversity, and another, which seemed to be more violently nationalistic.

The video went viral and sparked backlash and even division among Indian politicians, where Das dominated news headlines alleging he "polarized the nation." From there, he vented his frustration to Houston's crowd and wittingly noted the irony of how British newspapers were suggesting HE divided India.

Through his jokes, Das often reiterated his love for democracy, the importance of social justice awareness, and how when he arrived in his home country, he was not placed in handcuffs, because local law enforcement ultimately found no issue with his comments. 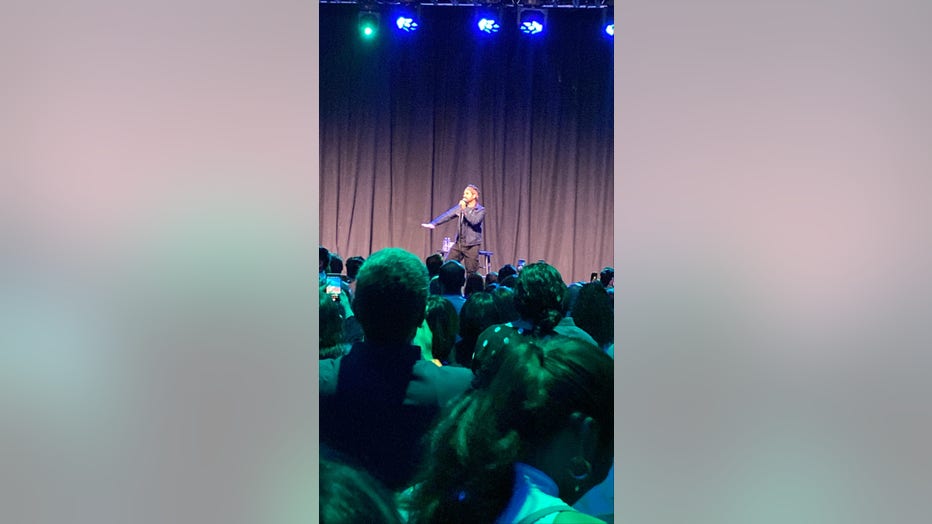 Das also laughed at the various news coverage he received, where he was called a "Bollywood star," which he admitted he is not, but just someone who has acted in Indian films. While not exactly a movie star, Das maintains a brash comedy persona but seems to have a down-to-earth personality. He demonstrates this through his immaculate ability to connect with the audience. This became more apparent when he noted how the entire experience of his career almost ending, while traumatic, gave him pause on the power of words and how he sought to cherish every moment.

The crowd roared with laughter at every punch line and observational moment, which he reciprocated by giving an encore performance.

Before his final bow, Das took out his phone to record a video and explained how his first start in comedy was in Houston to a crowd of people who didn't know his name. About two decades later, after so much has happened in that window, everything seemed to come full circle because he returned to the city and performed for thousands of screaming fans.

"The first-ever paid gig that I got as a stand-up comedian was in Houston…Its taken me about 20 years, but did you have a good time?" Das asked before turning his camera to the crowd. 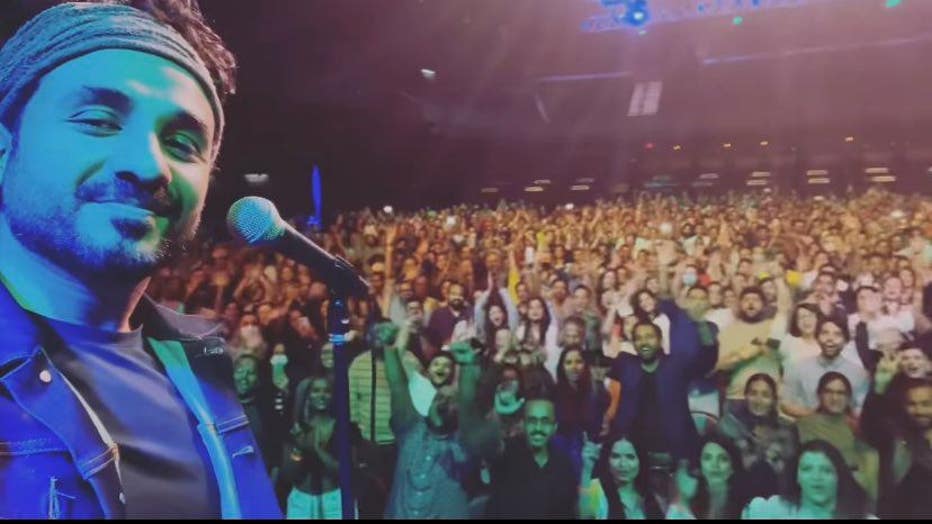