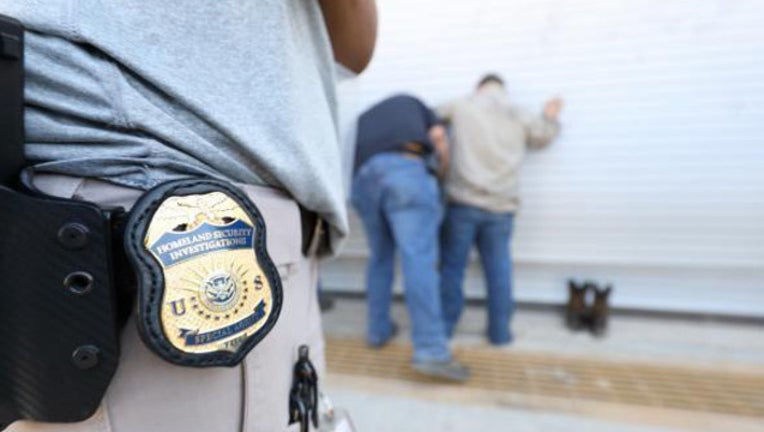 The raid Tuesday targeted Load Trail Trailers in Sumner, about 90 miles (145 kilometers) northeast of Dallas. It was at least the second immigration raid targeting the business, the last coming in 2014.

A U.S. Immigration and Customs Enforcement statement says its investigation began after a tip that Load Trail was knowingly hiring workers who were in the United States illegally.

ICE says all detainees will be interviewed to determine who remains in custody and who get humanitarian release.

In a statement, Load Trail called the raid "disappointing" and surprising, but pledged to cooperate with investigators.