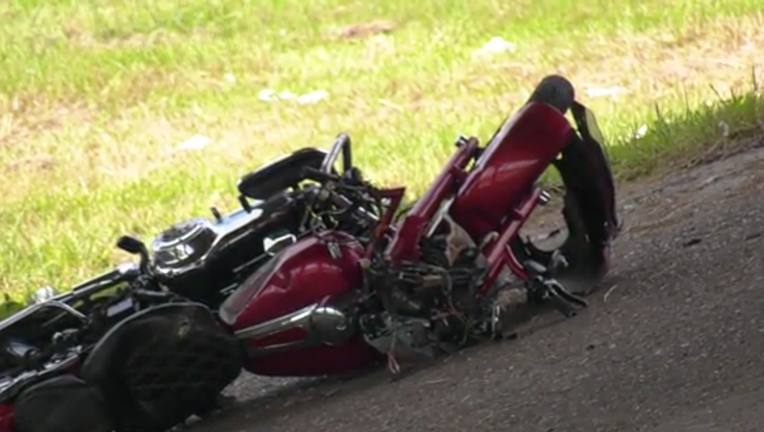 HOUSTON - Houston Police are investigating a deadly crash that took place on Sunday, Oct. 18, around 11:30 a.m.

Emergency crews responded to a crash on North Gulf Fwy to 610 East / 7630 S Loop E Fwy and discovered a motorcyclist down. 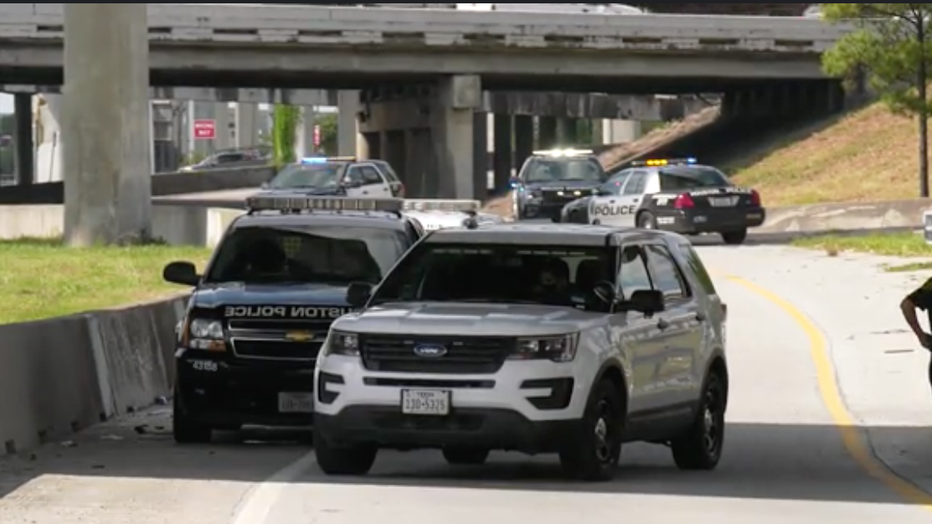 Paramedics pronounced the victim, a Hispanic male in his 40s, dead on the scene.

According to police, it was reported that the motorcycle rider was possibly racing a silver Chrysler 3000 when the crash occurred.

The motorcyclist was traveling northbound on the 45 to the eastbound 610 when he crashed and fell, police say.

Authorities are asking to speak to the driver of the Chrysler for questioning.

The crash is not considered a hit and run since the two vehicles never made contact.