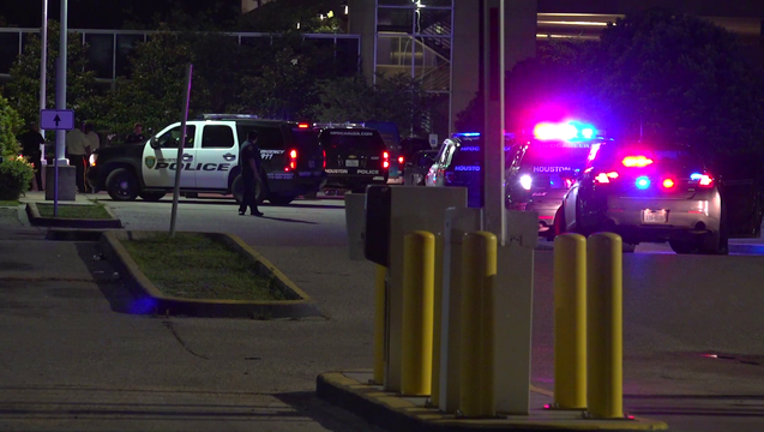 HOUSTON (FOX 26) - Police say a man was taken into custody after firing shots into the air outside of LBJ Hospital early Monday morning.

Police say a man drove into the parking lot of the hospital just before 3 a.m. and began throwing items out of his car. Investigators say he then got out and started shooting a gun into the air.

Nearby deputies were able to take him into custody.

After losing consciousness, the man was taken to the hospital.