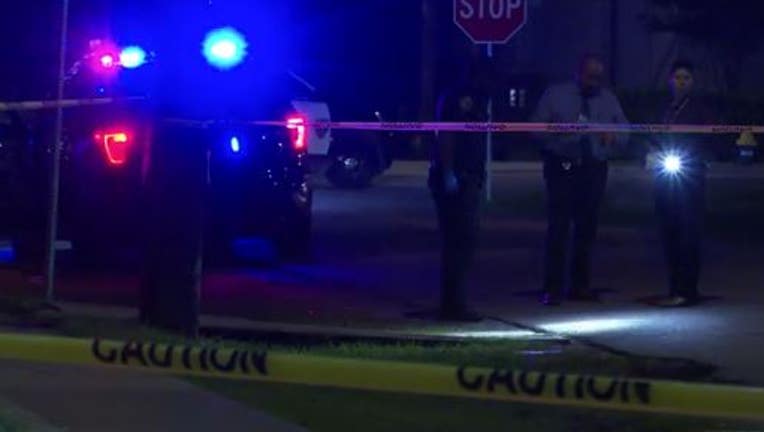 HOUSTON - Authorities say a teenager is under investigation after allegedly killing his relative during a fight that began in an uber and concluded outside a downtown Houston club overnight Saturday.

Details are limited as officials are still gathering evidence and do not have surveillance footage of the incident. However, based on preliminary information, the fight began in an Uber between two men, 19-years-old and 51-years-old, respectively.

While it's unclear what led up to the fight in the first place, police say it continued outside the Uber and onto the street near Club Heart on Sandman & Washington around 2 a.m. The 51-year-old was rushed to the hospital and suffered severe head trauma, investigators say, which he later died as a result of. 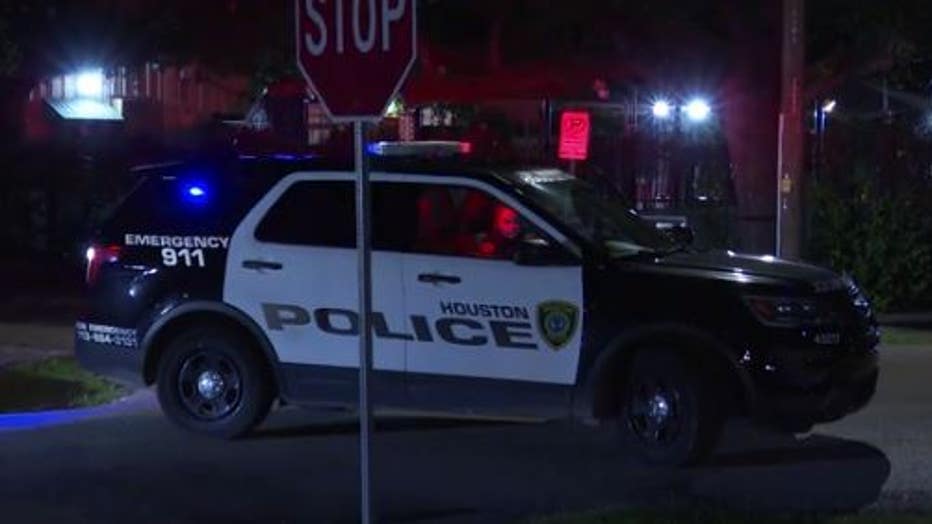 Early indications by police suggested the teen used a bottle to beat the family member to death, which was later confirmed to be taken in as evidence to assist with the investigation.

Meanwhile, the 19-year-old was being questioned and our cameras show him in handcuffs at some point, but it's unclear if he was arrested or is facing any charges.

No other information was available, as of this writing and the individuals involved (including the victim) have been identified. 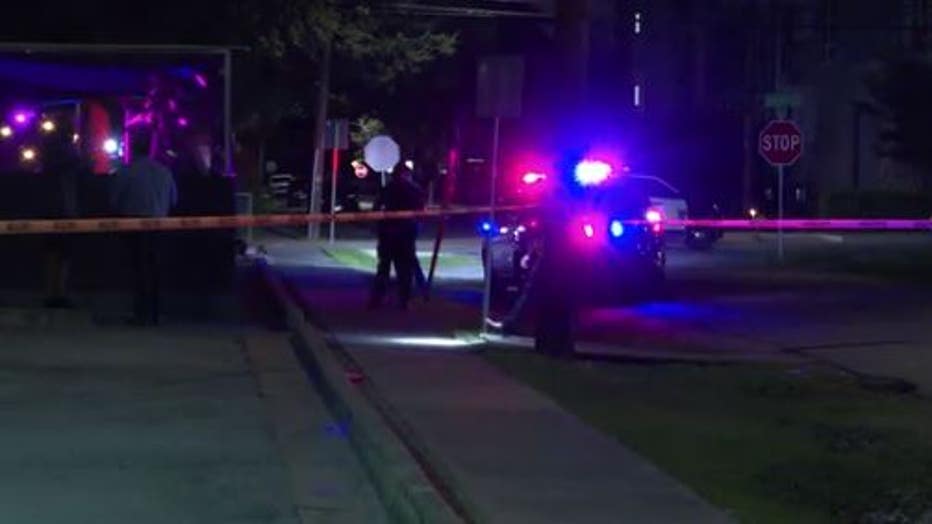